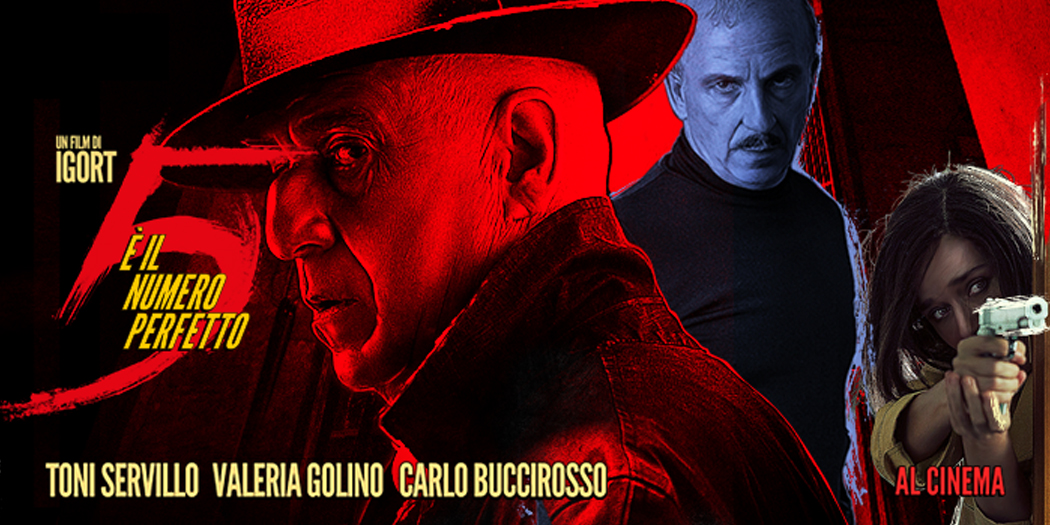 The previews of the 17th edition of the Ravenna Nightmare Film Fest continue on Saturday 12 October at 9pm with the screening of 5 is the perfect number, the film that marks Igort's directorial debut.
It took him 13 years and 10 drafts to adapt his graphic novel, Igor Tuveri, to the big screen. The film is set in the seventies in a nocturnal and nebulous Naples, deserted, deliberately far from the "livid and frontal of the Gomorrah", says the director. "My idea was one of great stylization: the shootings of the film are also choreographed". 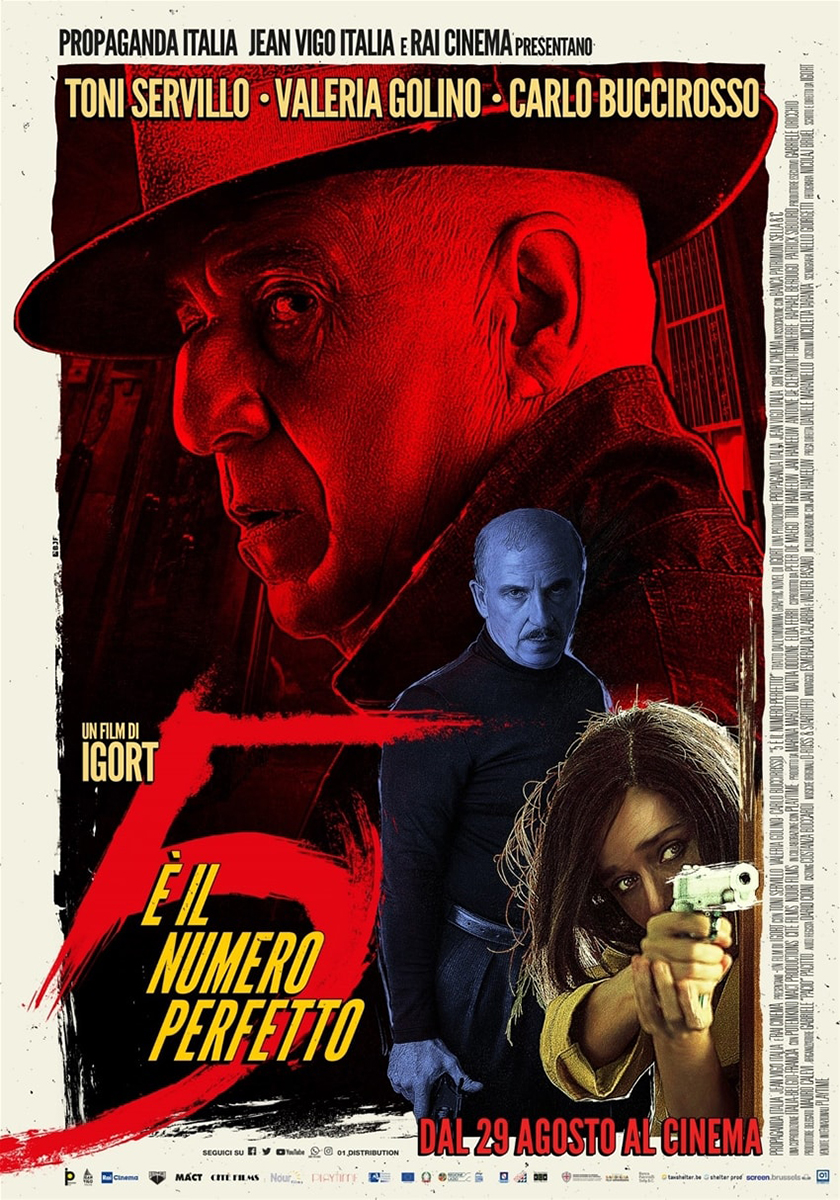 The protagonist is Peppino Lo Cicero, played by Toni Servillo, this time in the role of a retired guappo forced by the events to return to action with a lot of raincoat "which is the direct verse of Bogart of Casablanca".

There is to choose the right weapon, so Peppino goes to the Hunchback - new entry not present in the graphic novel - a seemingly miserable character but able to find him in a short time the perfect gun to get him back on track.

The director describes his protagonists, after having not so elegantly summarized the story like this: "Two horses galloping. The plot doesn't interest me at all". The two 'horses' in question would be in essence Peppino Lo Cicero and Toto Macellaro: "Two suburban gangsters, two gregarious, two killer of the c ** o who were going to kill, but they have never been and never will be two leaders. Here , this does not make them do a lot of Europe, they do not know if they will make it.There is one, Peppino Lo Cicero, who seeks revenge because they killed his son, and the other who must support him because he is his old he appears in missions for the Camorra and finds himself in the middle ".