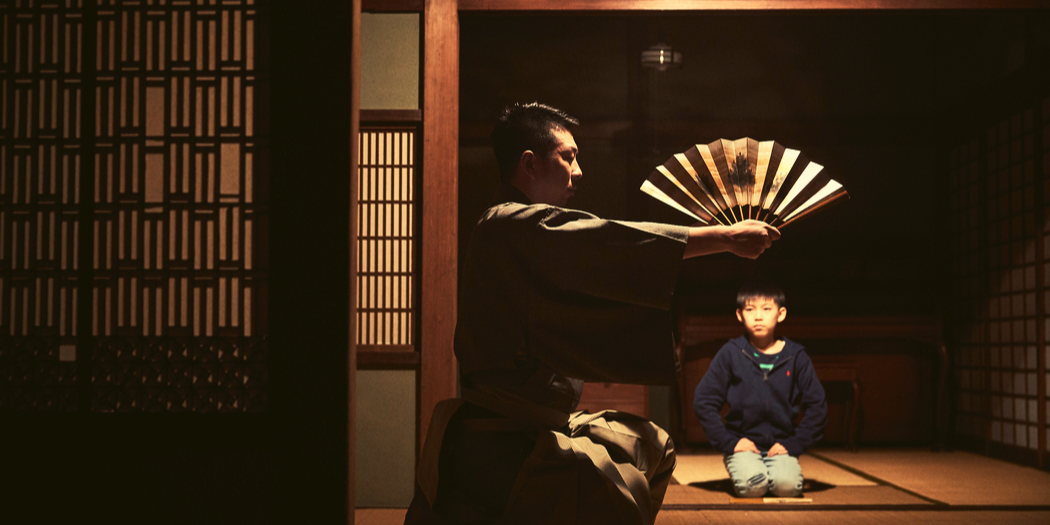 Ottobre Giapponese (Japanaese October) is the section of the Ravenna Nightmare Film Fest dedicated to East Asian cinematography, created in collaboration with A.S.C.I.G. (Association for Cultural Exchange between Italy and Japan) and the Japanese Cultural Institute of Rome.

This year the section will offer 4 appointments, again at the Palazzo dei Congressi in Ravenna, starting from Sunday 20 October with the screening at 18:00 of Manga Do - Igort e la via del manga. The film tells the journey of Igort, one of the most acclaimed Italian graphic novel authors, in the founding places of Japanese culture.

It will then continue on Friday November 1st at 16.00 with the European premiere of Bonfire at dawn in the presence of director Koichi Doi. At the debut in the feature film, the Japanese director tells the story of the theater star Motonari Okura and his son Yasunari and their isolation in a mountain resort, between snow and rain, near a Shinto temple, to carry out the necessary preparation and tests of acting Kyogen.

The last two appointments will be held on Sunday 3 November: the first at 2.00 pm with the Shorts of Okamoto Tadanari, the great independent animator, who ideally continues the focus launched last year with the retrospective on Kihachiro Kawamoto.

It will close at 18.00 with the screening of the documentary film Haiku on a Plum Tree by Mujah Melehi Maraini, which will be attended by the same director. Tokyo 1943: the Italian anthropologist Fosco Maraini and his wife refuse to sign for the Republic of Salò. Mujah, Fosco's nephew, after so many years, goes to Japan to retrace the family experience and rework it making it his own through the recovery of memory.

FIND OUT MORE ABOUT THE SECTION EVENTS