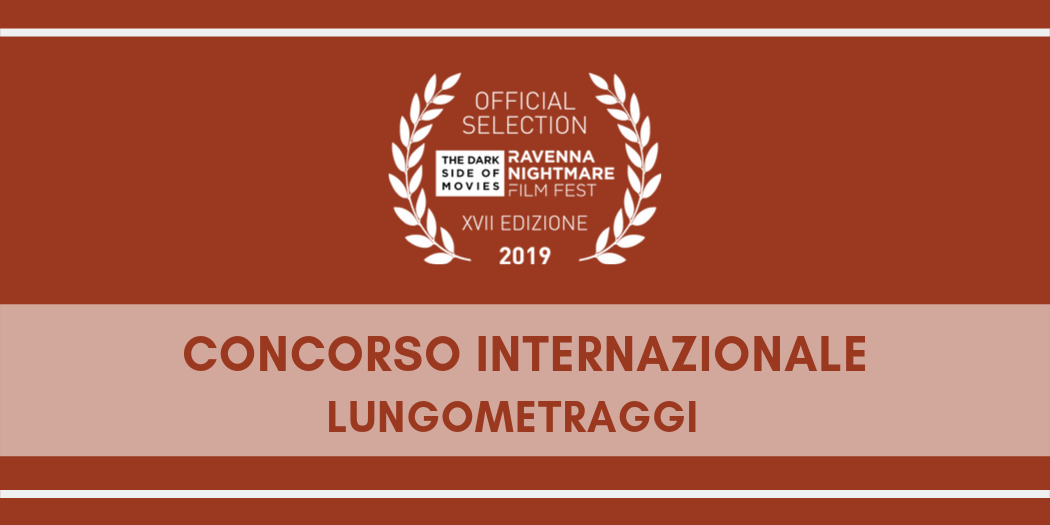 Ravenna Nightmare Film Fest expands its horizons, opening up to a wider audience and new film genres: not only horror then, but also thriller, sci-fi and drama. This opening can be seen in the International Feature Film Competition. From a selection of over eight hundred films, 7 were chosen to compete for the Festival awards: the Golden Ring for Best Feature Film, assigned by the audience, and the Critics Award, awarded by a jury of experts, critics and film industry professionals. It begins Thursday, October 31 with the supernatural Les Garçons Sauvages by Bertrand Mandico, a dark-toned training novel, followed by The Wind by Emma Tammi, an atypical horror set in late 19th century America; Muere Monstruo Muere ends the day, a perfect match between mystery and the monster movie. Friday 1 November will be the turn of the dark fantasy Nathan's Kingdom by Olicer Muñoz, followed in the late evening by the thriller Ira by Mauro Russo Rouge. The last two screenings will be held Saturday 2 November: Feral by Andrés Kaiser, a disturbing Mexican mockumentary, and Sons Of Denmark, a futuristic thriller about racism and immigration.