FULL HOUSE FOR PSYCHOMAGIC BY JODOROWSKY 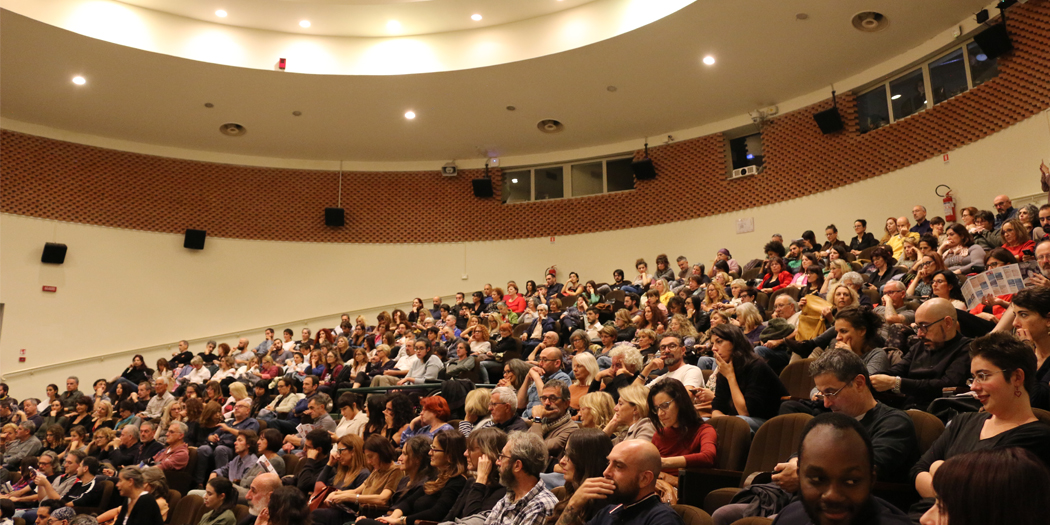 Yesterday evening, full house at Palazzo dei Congressi for the screening of the last Nightmare d'Essai title, Psicomagia by Alejandro Jodorowsky, the most complete film on the therapeutic work of the French-Chilean director. 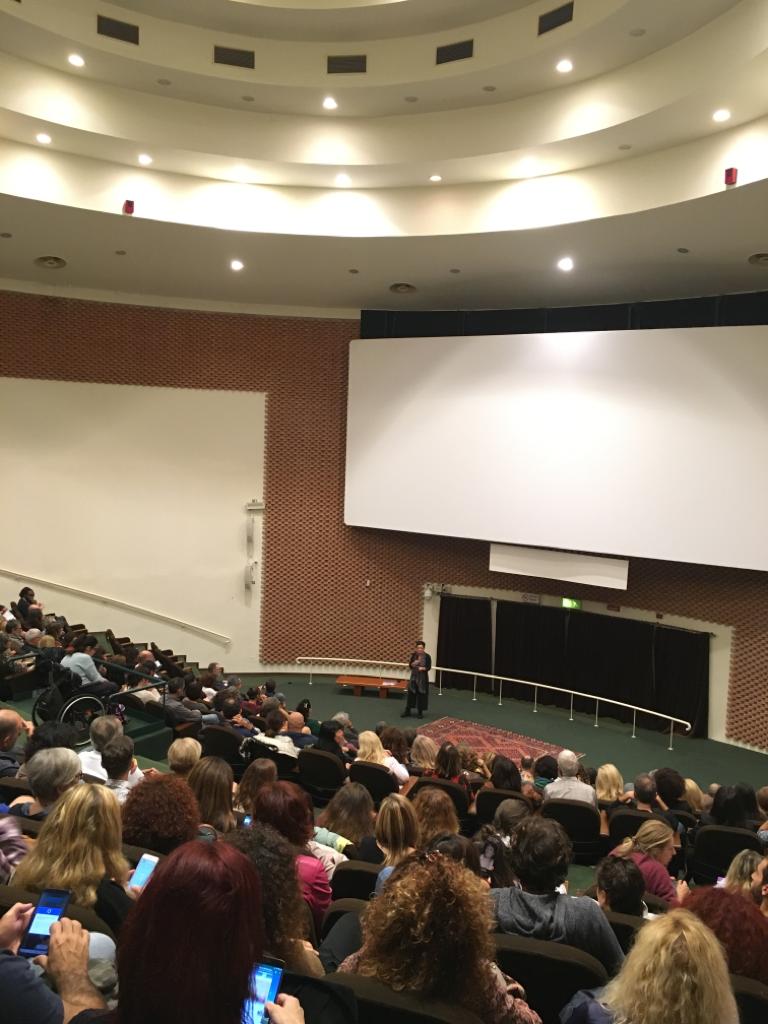 Today, Sunday 20 October, the programming continues with the events of the last day of previews of the 17th edition. At 6pm it will be the turn of the first appointment of Ottobre Giapponese section with the documentary by Domenico Distilo, Manga Do - Igort e la via del Manga, which narrates the journey of graphic novelist Igort in the founding places of Japanese culture.

It continues at 8.30pm with the unmissable International Short Film Competition, which also this year sees the precious collaboration of Circolo Sogni "Antonio Ricci". 13 short films will compete for the Silver Ring for Best Short Film and for the € 1000 cash prize. The award will be assigned by the audience in the theatre, expressing their votes after viewing. Best Short will be announced Saturday 2 November at the awarding ceremony for the films of the Competition, which will follow the meeting with director Liliana Cavani.