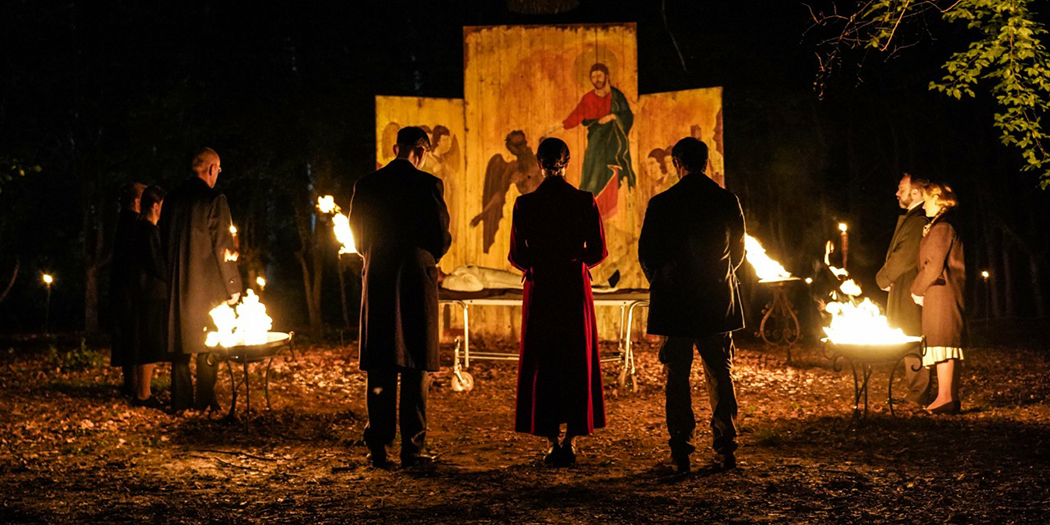 Also for the closing day on Sunday 3rd November, Ravenna Nightmare Film Fest will propose the acclaimed The Nest by Roberto De Feo, which marks his feature film directorial debut. Presented at Locarno Film Festival and at the prestigious Sitges, The Nest arrives at Ravenna Nightmare for an exclusive screening. 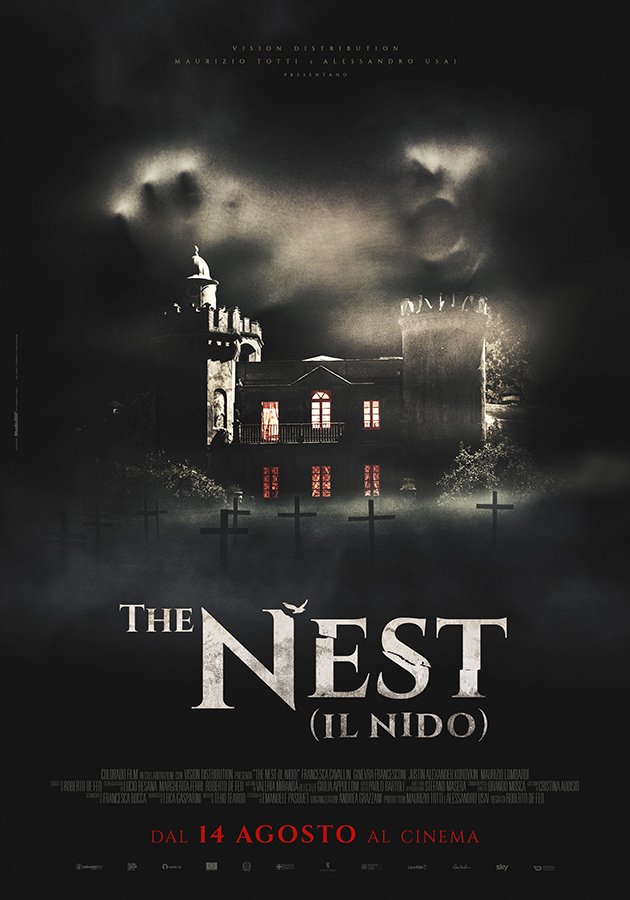 "This is an atypical film - De Feo is keen to specify - not the classic horror that can now be found practically every day at the cinema. Together with the other writers (Lucio Besana and Margherita Ferri) we have tried to create an original system narrative, but above all what I wanted was to build a film that had a visual impact that could hold an international comparison, that was the least recognizable as an Italian film, and not for snobbery, but because I think that the first goal of a director is to make his story as close as possible to the public that loves that kind of narration. My task, therefore, was to give the public something that I know he wants, and I hope I succeeded, to have made a visually enjoyable film. " (De Feo, interviewed by Movieplayer.it)