A GREAT OPENING WITH JEAN-JACQUES ANNAUD 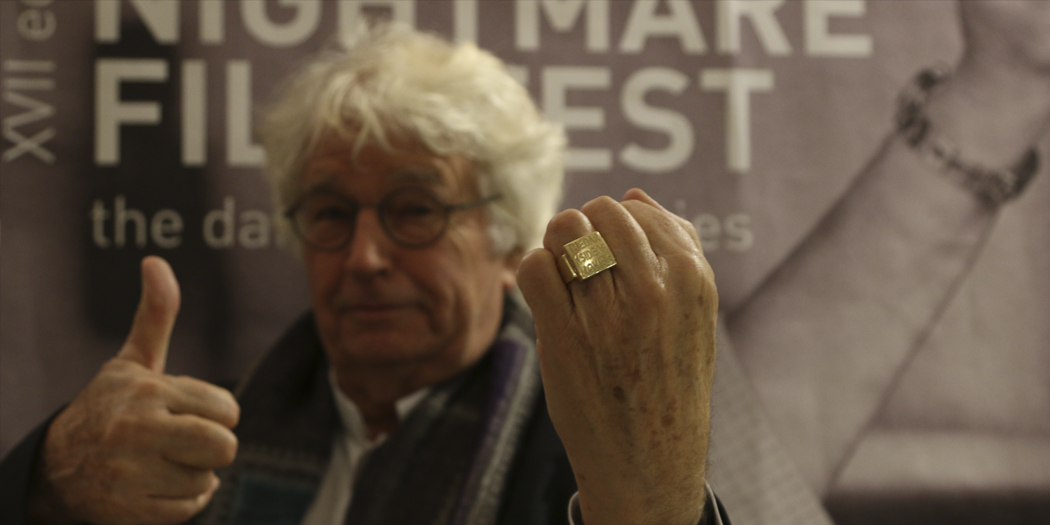 The long-awaited moment is finally here: Ravenna Nightmare is back! The curtains have opened, the stage is lit up, and the XVII edition of one of Italy’s most unique Festivals has officially started. The Festival has remained faithful to its origins while also renewing itself by embracing different genres and styles, which helped meeting a wider audience: not horror only, then, but crime, drama and sci-fi as well. Seven movies, four parallel sections and six exceptional guests for a unique, brave and unrepeatable.

Furthermore, to make this edition even more exclusive and prestigious, Oscar winner Jean-Jacques Annaud was at the Opening Night, on Wednesday October 30th, 2019: the world-famous director is known for masterpieces such as “The Name of the Rose”, “The Lover” and “Seven Years in Tibet”. After David Lynch, the festival has had the chance to boast the presence of yet another incredible world-known guest who has contributed to enhance the history and the name of the Festival. 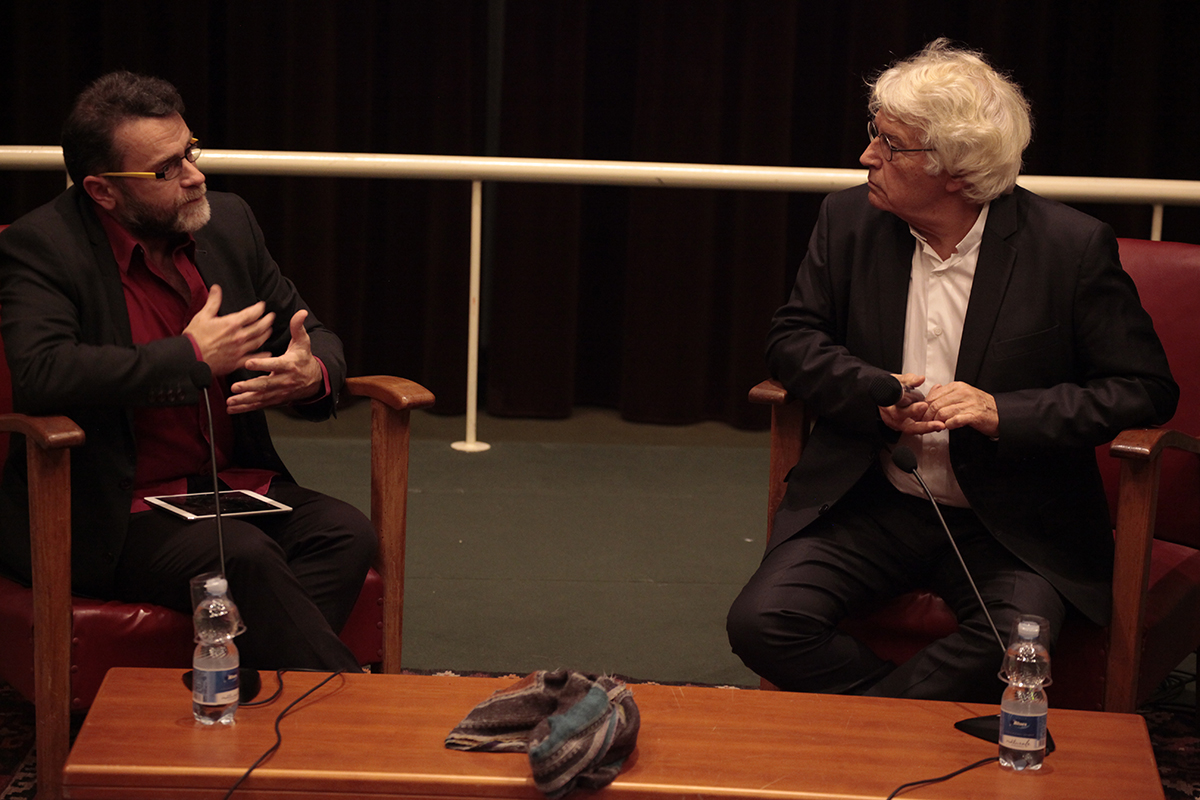 The Academy Award winner director took part in a conversation on the dark side of cinema with cinematographic critic Alessandro De Simone in an exclusive evening event at 9 pm. The conversation has ranged from the encounters and the events to the key moments that have forged the director’s experience, starting from the origin of his calling to directing, to his work and future projects, keeping the focus on the mysterious unexplored horizon that is the dark side of cinema.

The director was presented with the Award “Anello d’Oro Special Edition” manufactured by artist and goldsmith Marco Gerbella. The director was and will be guest of honor of Ravenna Nightmare and of Lamezia International Film Fest, LameziaInternationalFilmFest (part of the Vacantiandu project, PAC founds 2017-2020), which has come to its VI edition this year that will be held from November 12th to 16th. Both festivals are glad to launch this collaboration, starting from this year, which allows them to share one of the main guests of both events.

Unlike what was previously stated, due to issues with international distribution, it was not possible to screen “Enemy at the Gates”. In its place, “Wolf Totem” will open the XVII edition of the Ravenna Nightmare Film Fest. Set in 1967, the movie tells the story of a young Chinese student, Chen Zhen, who is sent to teach nomad sheperds in Mongolia. However, he becomes fascinated with the bond between wolves and shepherds, so much so that he decides to rebel against the laws of his country in order to defend this millenary culture. “Wolf Totem” is an extraordinary tale that exists between classical and popular cinema, with such a thorough staging that makes the presence of nature almost tangible.

The audience was able to see the original subtitled version of the movie during an exclusive night screening on Wednesday, October 30th, at 10 pm, while cherishing the presence of the director himself in the room. 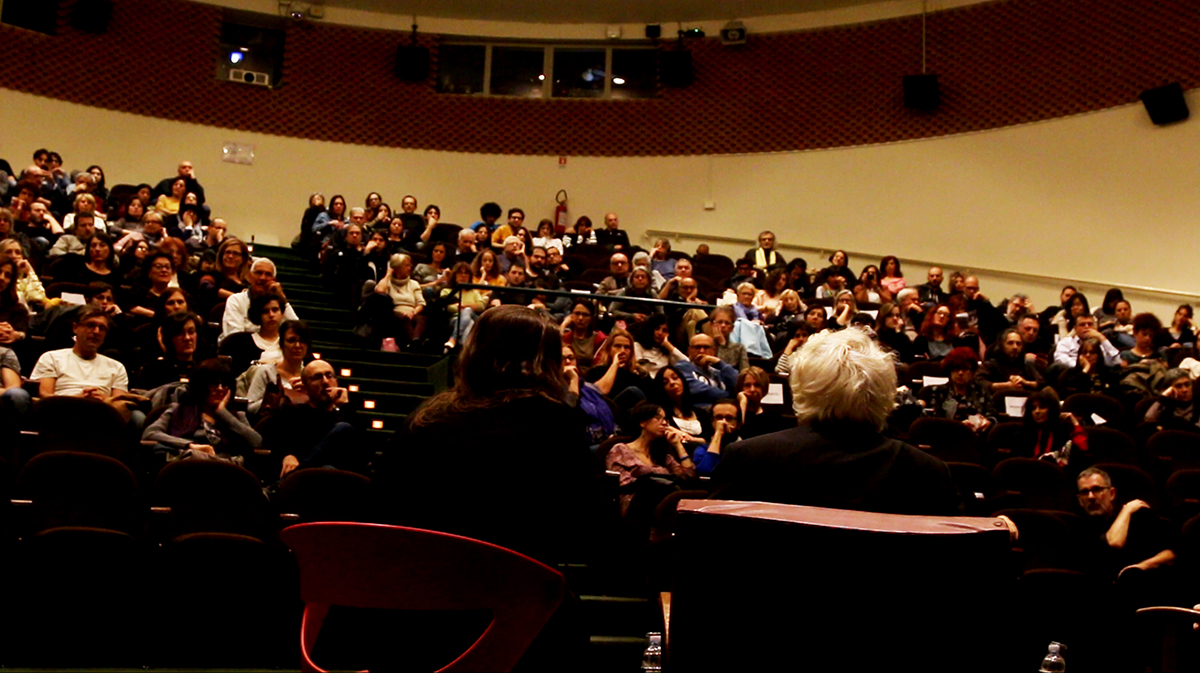