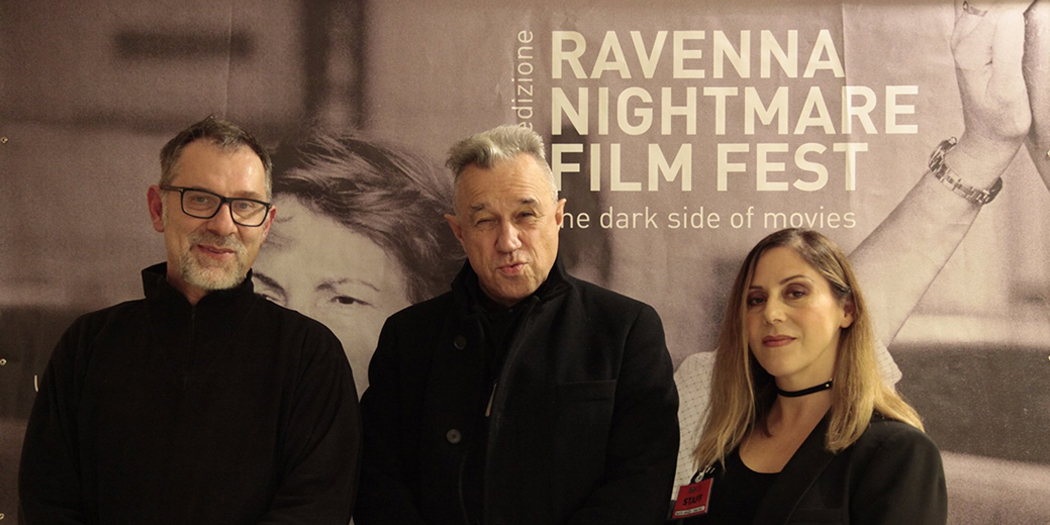 Ravenna Nightmare Film Fest has opened its doors to a third incredible day full of screenings, meetings and guests. It began at 16:00 with the first film of Japanese October, the section dedicated to Japanese cinematography: "Bonfire at dawn" the debut feature by Koichi Doi, in its European premiere. Enriching this unique projection was the presence in the theatre of the director, who came from Japan for this unrepeatable event. The film, halfway between documentary and fiction, follows the story of a father and his son retiring to the Japanese mountains to learn the ancient theatrical art that has been handed down from generation to generation in their family.

At 6.00 pm the fourth film in competition was shown in the International Feature Film Competition: Nathan's Kingdom by Olicer J. Muñoz, in National Premiere. In the film, to escape social services, a young autistic boy and his addicted sister decide to risk their lives to find "The Kingdom", a place they imagined as children to survive the atrocities of the outside world. Present at the Festival for an exclusive Q&A, led by event organizer Silvia Moras, lead actress Madison Ford, also known for her roles in Awkward and Swan Dive. 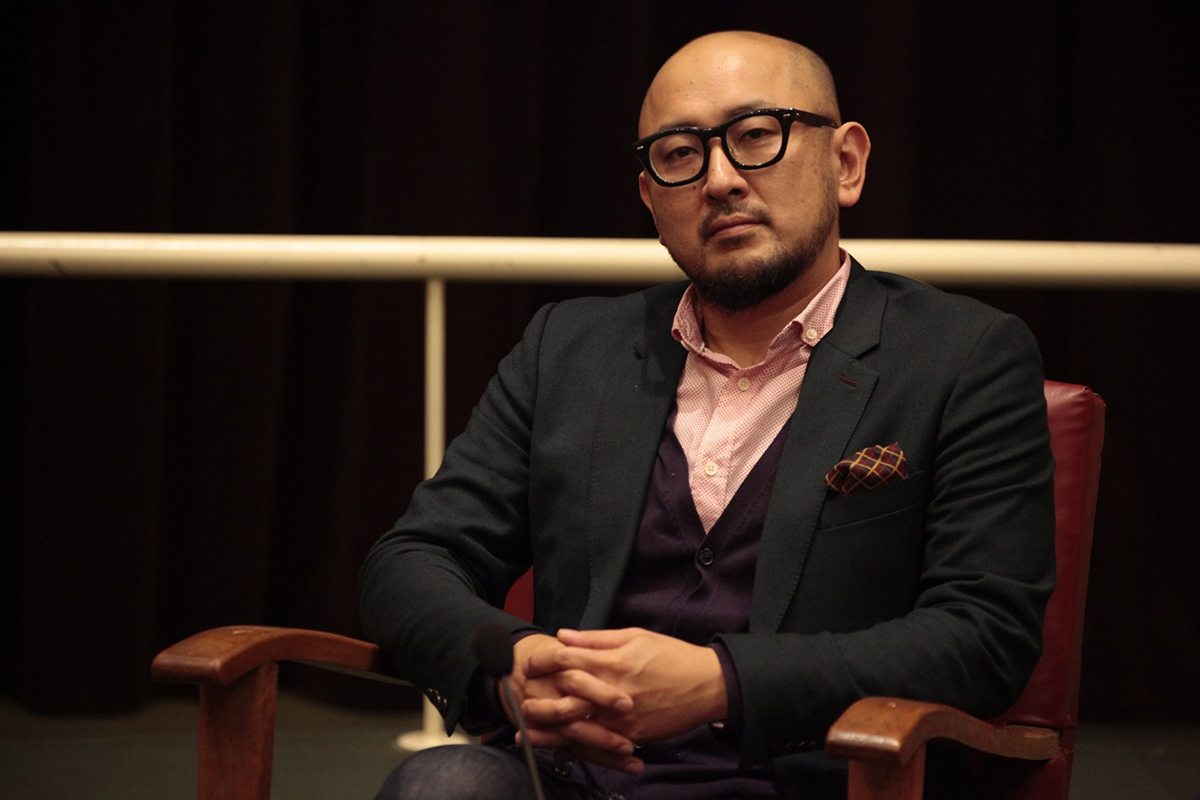 At 8pm, the main event of the day. For the Contemporanea section, dedicated to great international independent cinema, the last extraordinary masterpiece by F.J Ossang was screened: 9 Doigts, winner of the Pardo for Best Director at the 70th edition of the Locarno Festival. After receiving a large sum of money from a dying man, Magloire is captured by the gang of the 9-finger criminal who threatens to kill him. Thus Magloire decides to enlist on a ship with a cargo of radioactive polonium, for a journey to a mobile island, made of waste. The film is a post-apocalyptic noir that alternates echoes of a future past with quotations from the great genre cinema, redefining punk cinema from an existentialist perspective. The screening was followed by an exclusive Q&A with the director, special guest of the festival, conducted by the journalist Mariangela Sansone.Finally, the day ended at 10:30 pm with the screening of the fifth film in competition: Ira by Mario Russo Rouge, present at the festival to meet the public in an exclusive Q&A after the end of the film. The film brought the Italian flag high within the International Competition and premiered at the festival! On the background of a crumbled and desolated metropolis, two young people meet: he works in the markets, she is a street prostitute. A very strong complicity arises between the two, eventually going beyond love... 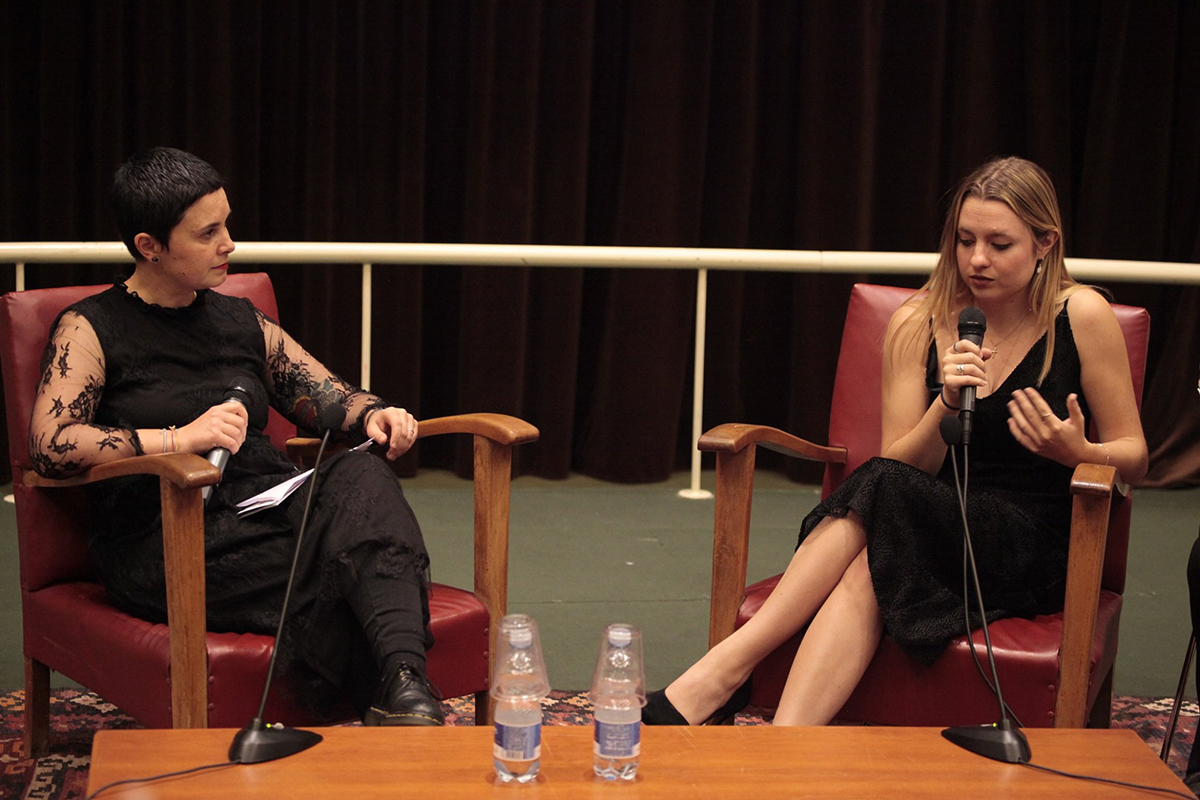