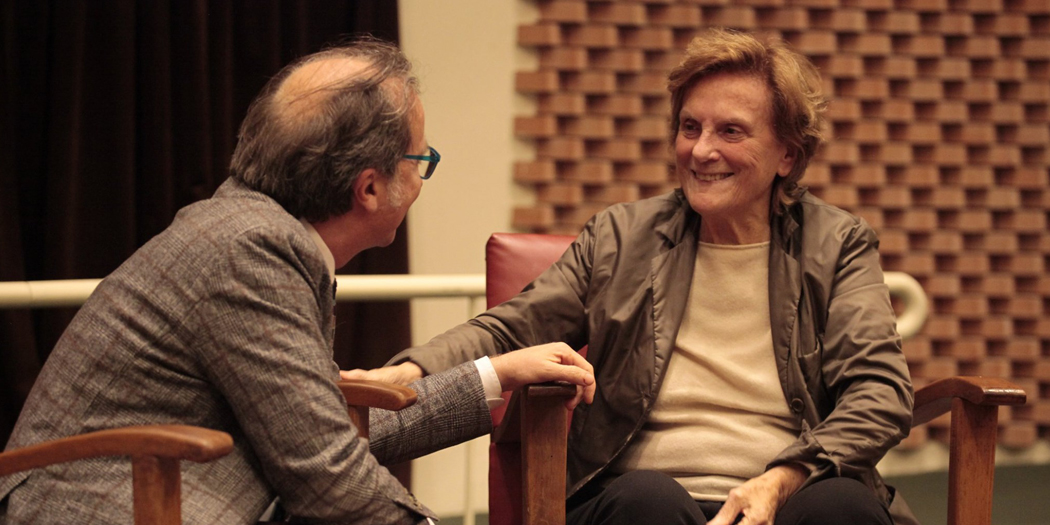 Saturday 2 November 2019 was a day that marked the history of Ravenna Nightmare. The historic Film Festival of the city of Ravenna has been completely transformed, becoming even more unique, exclusive and unmissable with a rich program of events, guests and previews. The day has began with The Last Night by Francesco Barozzi, the first incredible film of showcase of Showcase Emilia-Romagna, the section dedicated to great cinema produced in the region. In the film, the protagonist Bea is forced to leave the city to return to the country house where her brothers still live in degraded conditions. The woman invites them to change their lifestyle, but discovers their violent and choleric nature, bringing out ancient conflicts. The program then continued at 3:00 pm with Feral by Andrès Kaiser, the sixth film in competition. The film is set in the mountains of Oaxaca, where a priest decides to look after wild children, to reintegrate them into society. However his intentions are more obscure than one might imagine and soon, through diaries and interviews, the truth will come to light. The film enjoyed the presence of the director Andrès Kaiser who met the public in an exclusive Q&A after the screening, led by the event organizer Silvia Moras. At 5:30 pm the last sensational film in competition was screened: Sons of Denmark by Ulaa Salim. The film is set in the Copenhagen of the future, when, after a terrorist attack, a racist leader gets a big consensus in the polls. Zakaria, a young Arab boy, then, to save the family, joins a cell of Islamic extremists, ready to commit a terrible crime. But nothing is as it appears... 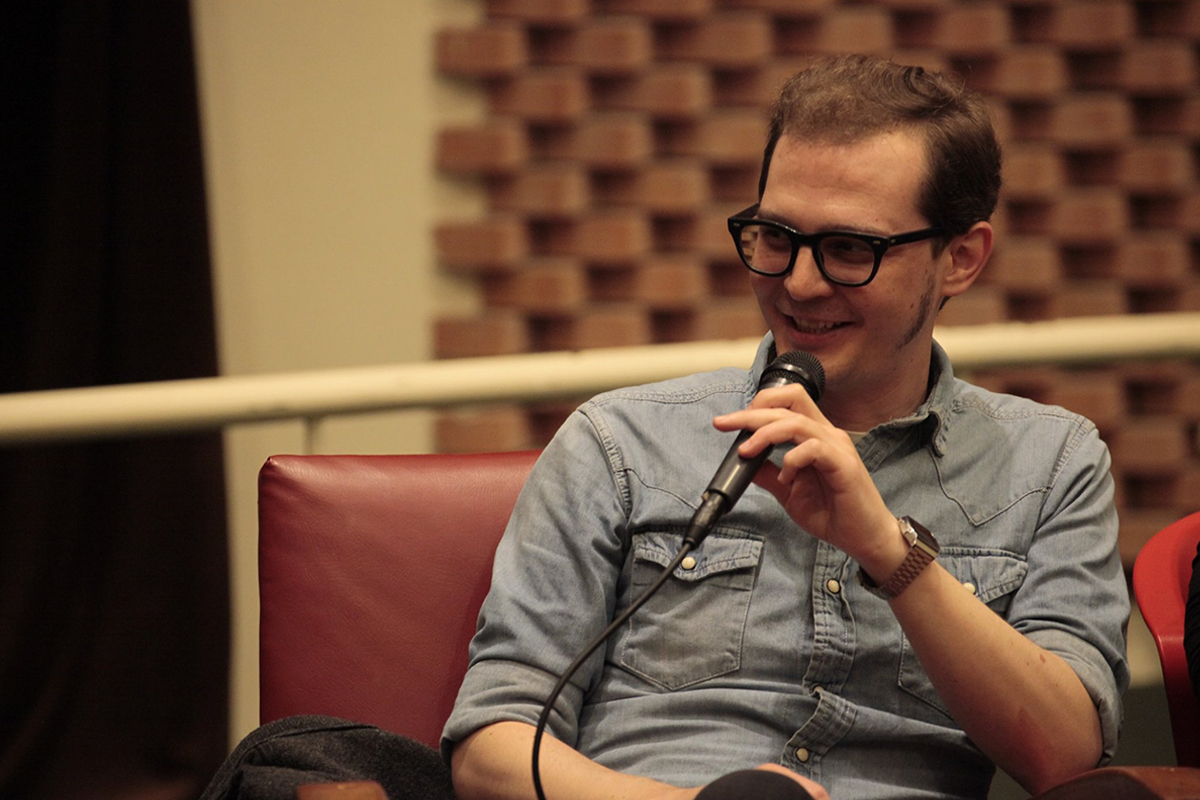 Finally the main event of the day begins: an unforgettable event, unmissable and unrepeatable. At 20:00 the meeting with the dean of Italian directors, Liliana Cavani, took place. One of the most important theater and film director in the world, Liliana Cavani has become famous for her  audacious style. The director has in fact always dealt with uncomfortable themes, such as racism, sadomasochism and violence, revealing the fragile and wild nature of the human being. The meeting with the director was conducted by the Director of Cineteca di Bolohna Gian Luca Farinelli. During the evening, Ravenna Nightmare assigned to the famous director the Medal of Valor by the mosaicist Dusciana Bravura.

After the meeting, at 9:00 pm, the award ceremony took place, in which the winners of the festival were communicated.  The Golden Ring for Best Film The Full-featured was won by Nathan’s Kingdom by Olicer Muñoz; the Silver Ring for the best short film was won by Guy Nattiv's Skin. Finally, the Critics Award for Best Director of the International Feature Film Competition was given to Les Garçons Sauvages by Bertrand Mandico. Finally at 9:30 pm, Liliana Cavani's masterpiece was screened as a special event in the Nightmare Classic section: The night porter in the restored version by CSC-Cineteca Nazionale and Istituto Luce-Cinecittà. The director's famous film is set in Vienna, in 1957, when a Jewish woman, who survived the Holocaust, recognizes in the doorman of her hotel a former SS officer with whom she had a sadomasochistic relationship. The attraction is reborn between the two. However, the woman represents an uncomfortable witness, which many Nazis would like to eliminate. 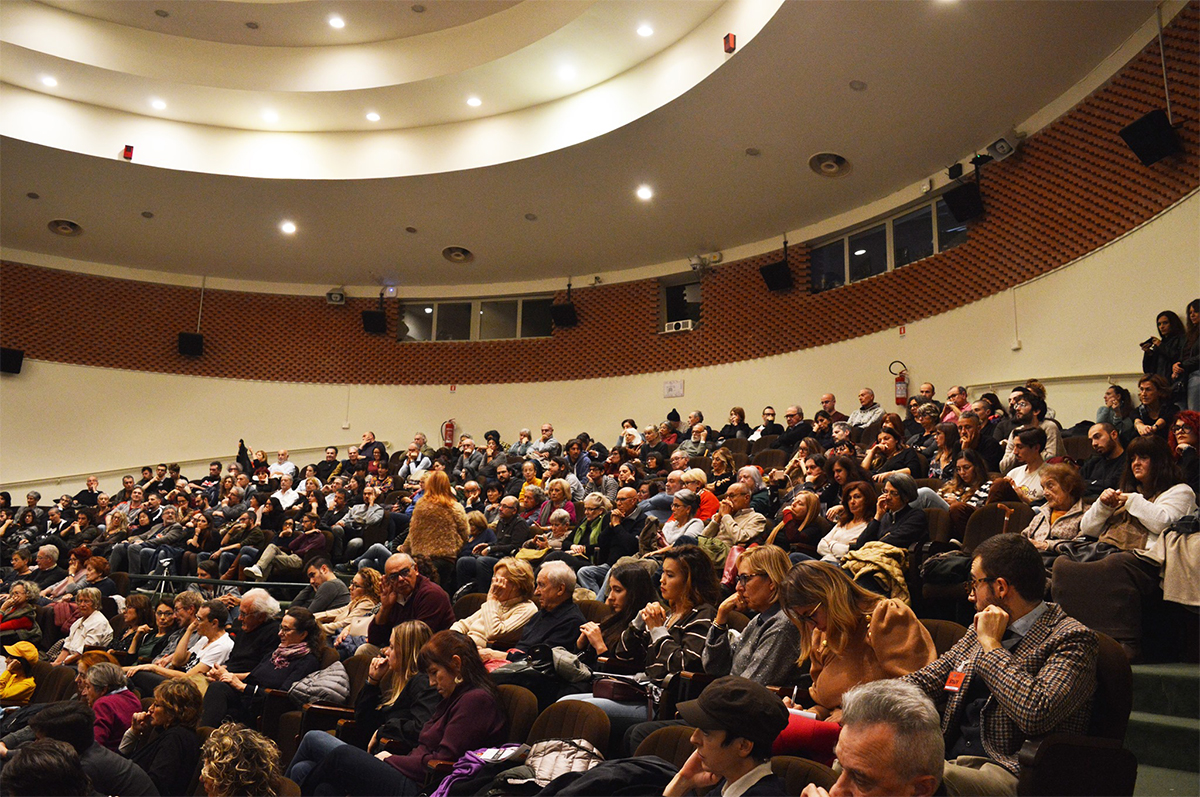