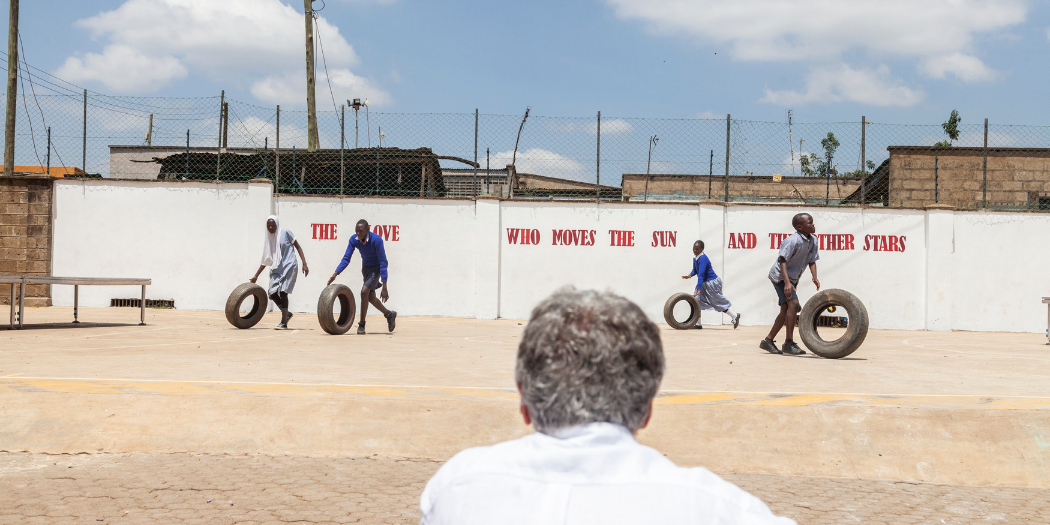 Waiting for the press conference, the previews of the Ravenna Nightmare Film Fest program continue, which this year will be online on MYmovies.it from 31 October to 8 November 2020. Among the reconfirmations of this edition also Showcase Emilia- Romagna, the section launched in 2018 in collaboration with the Emilia-Romagna Film Commission that presents films produced in the territory that stood out in terms of artistic and public success.

The first revelation on the section screenings is The Sky over Kibera by director Marco Martinelli, a transposition of the Divine Comedy in an African guise, which metaphorically combines Dante's infernal world with the reality of Kenya. 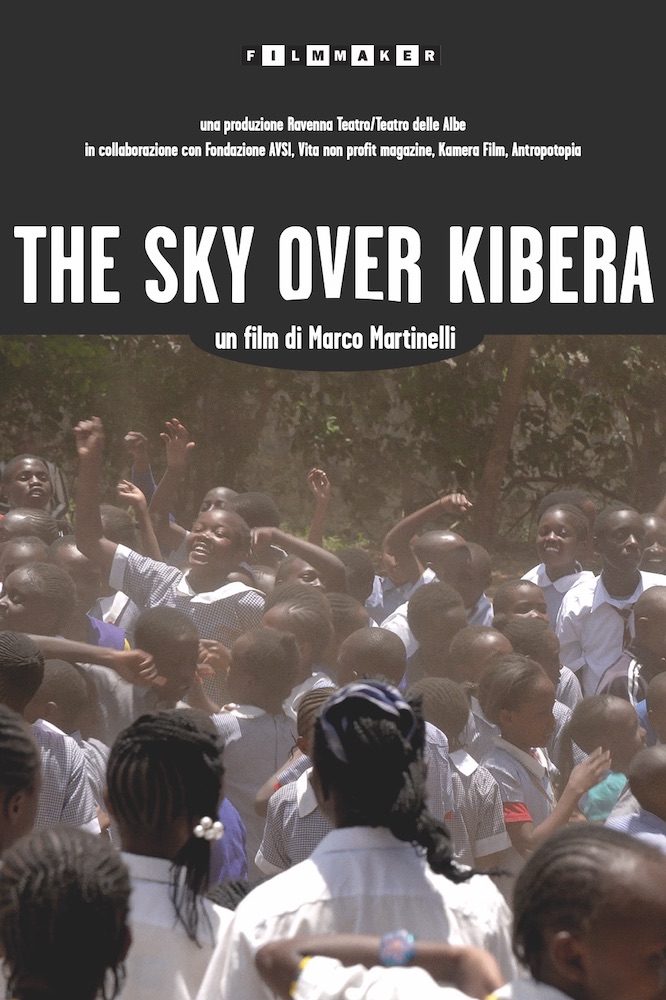 Kibera in Swahili means “forest”, and it is among the labyrinthine streets of the largest slum in Nairobi that Marco Martinelli has tried to reinvent Dante's Divine Comedy in a contemporary key within a project that involved 150 children and adolescents. Three boys give face and voice to Dante, Beatrice and Virgilio and are the guide in this poetic journey into the slum, a "dark forest" of poverty, conflict, violence in which the universal dimension, and beyond time, of Dante's word is revealed.