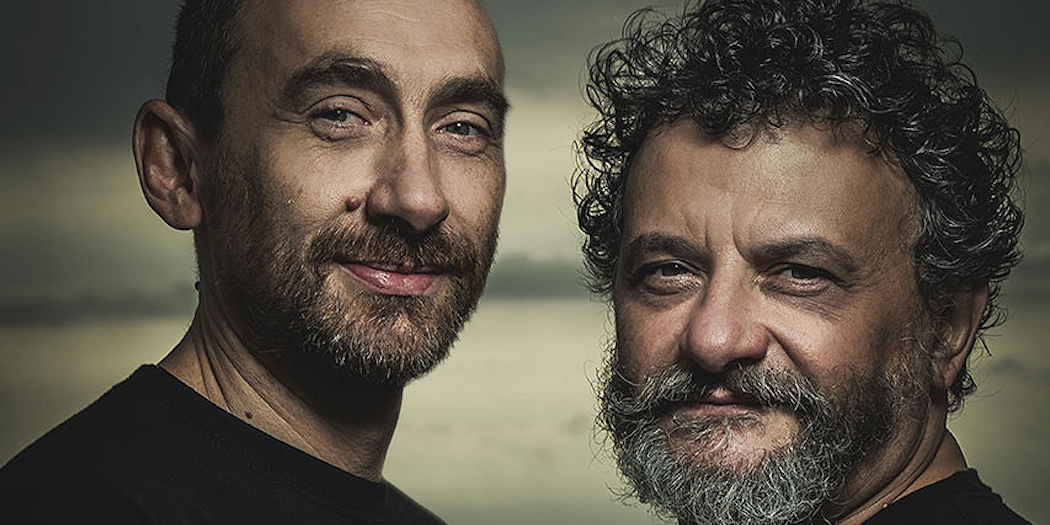 The festival awards the Medal of Honour award, created by the Mosaic Artist Dusciana Bravura, to directors who have contributed to the research and experimentation of storytelling by entering new and original paths. The award this year will go to the Manetti Bros., directors and innovators who have contributed to the renewal of Italian cinema. The two Roman brothers who grew up between comics and B movies - in a bizarre mash-up between the Coen brothers and Quentin Tarantino - made innovation their trademark, remaining faithful to their imagery while spanning genres. This dichotomy between continuity and discontinuity makes their production unique and immediately recognizable. Their iconic sci-fi thriller The arrival of Wang, in which the two brothers bravely reinterpret the genre by building suspense through a tight three-voice interrogation that culminates in an incredible twist.

RAVENNA NIGHTMARE FILM FEST XVIII EDITION
From October 31 to November 8 2020 on MYmovies.it
All the Festival films at 9,90€