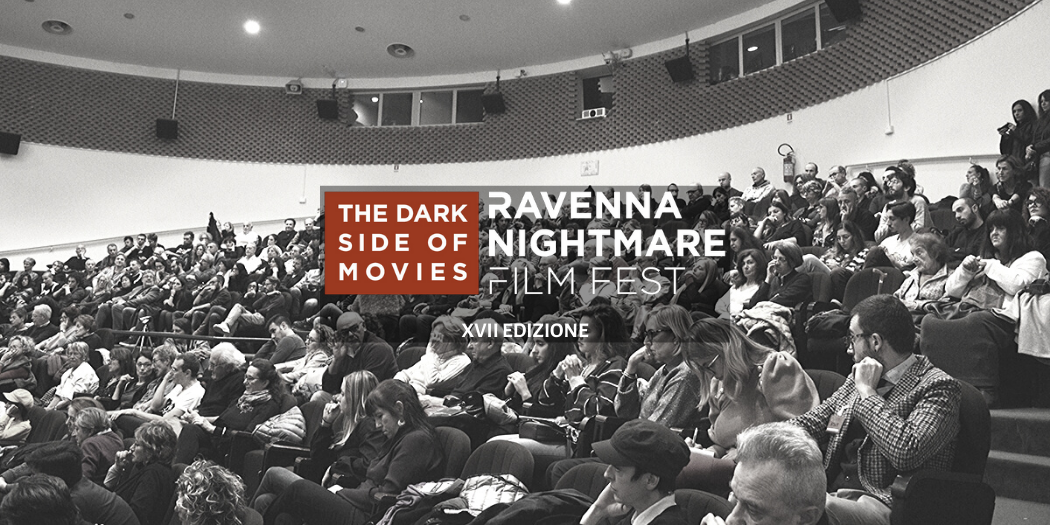 17th edition was an important one for Ravenna Nightmare Film Fest. A part from the programming, who has seen a further expansion of the horizons explored by the Festival through films perfectly enhancing the "dark side" of cinema, this year we had the honour of welcoming to Ravenna many important guests. We started on October 30th with Oscar-winning Jean-Jacques Annaud, protagonist of a well-attended Opening Night, to end on November 2nd with director Liliana Cavani, interviewed by Director of Cineteca di bologna Gian Luca Farinelli. Present at the Festival to meet the audience and discuss their films, also many other authors of other sections such as Contemporanea, Ottobre Giapponese and the unmissable International Competition.

Ready to relive the best moments of 17th edition? All Festival videos are available on our YouTube channel!