TRIP TO TOKYO FOR RAVENNA NIGHTMARE 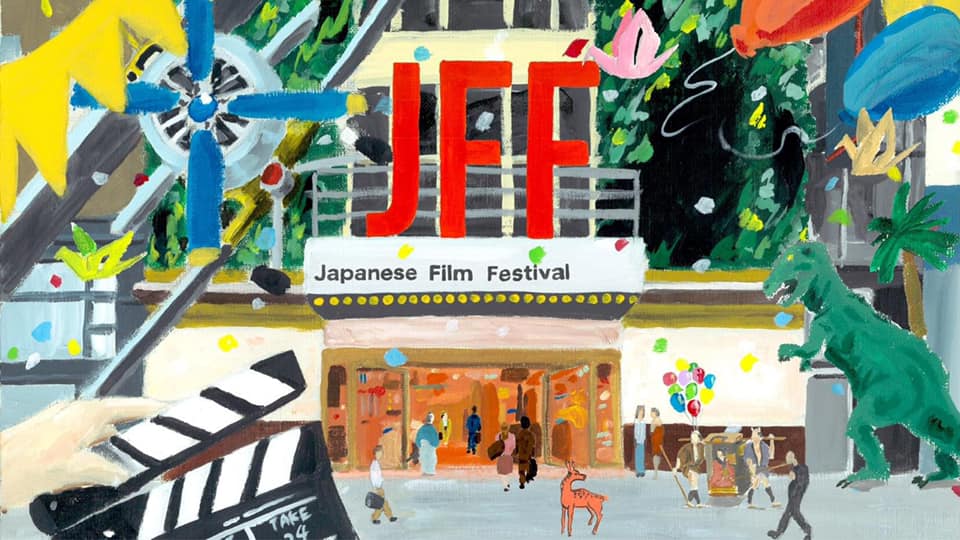 The Ravenna Nightmare Film Fest, ASCIG - Cultural Association for exchanges between Italy and Japan and the Japanese Cultural Institute in Rome, are once again together to participate in a wonderful new project. Which? The Japan Film Festival!

The Japan Film Festival (JFF) is an innovative festival created by the Japan Foundation of Tokyo to promote Japanese cinema around the world. "Japanese Film Anytime, Anywhere!" this is the slogan of the event, created to present the most recent Japanese cinema releases to an increasingly vast and heterogeneous audience. In fact, between 2019 and 2020, the JFF was offered in 56 cities in 12 different countries, registering over 170,000 spectators.

This year, the Japan Foundation promoted the JFF Plus: Online Festival for streaming sharing of the event in 20 countries around the world, including Italy. The Festival will take place from 26 February to 7 March 2021 online on the website of the Japanese Cultural Institute (https://watch.jff.jpf.go.jp). A presented program is truly exceptional! Up to 30 free streaming Japanese films: long and short, live action, animation, stop motion, documentaries, unmissable classics, video interviews, special content and lots of information on Japanese cinema by the Japan Foundation.

"If I had to fix a date, a moment, but above all a director to whom the desire to investigate the dark side of cinema can be traced back _ says artistic director Franco Calandrini _ I think I would start with Hideo Nakata and his Ringu. Those were the years in which people were starting to think about what kind of festival made sense to do in Italy, and when in 2002 Gore Verbinski reached international fame with his American transposition, giving the start to a new wave of horror films focused more on the supernatural than on horror, the choice, our choice was made.

So, somehow, romantically speaking, Ravenna Nightmare Film Fest owes a lot to Hideo Nakata's cinema, and starting this collaboration starting from one of his films _ Stolen Identity _ represents for us also for us, a sort of homecoming. "

There will be five live streams organized by Ravenna Nightmare, in collaboration with ASCIG and the Japanese Cultural Institute. The live broadcasts will be free and accessible subject to availability; it will be possible to book via eventbrite by following the links of the individual events.

A calendar full of events and an articulated proposal, for various newbies and true lovers of Japanese cinema. What are you waiting for to participate?