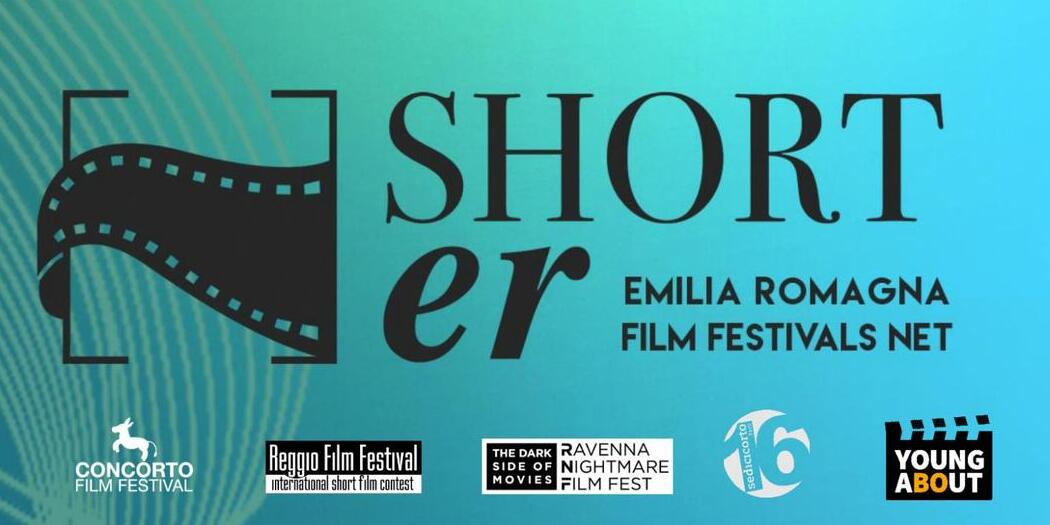 A virtual appointment has already been set for February 3, 2021, in which the new network, the realities that make it up and the authors who will be supported during this important occasion will be officially presented to the press and those accredited to the Market of Clermont Ferrand,  international promotion for their short films. Participations in other international and national markets, as well as the promotion of some ad hoc SHORTer events during 2021, are still being defined. In order to make this new network increasingly representative of the rich regional cinema offer, in next days the other film festivals of Emilia Romagna will be contacted directly to join the group. In fact, the founding festivals hope that others will want to join in the coming weeks, making the project even more alive and actively participating in the definition of new common initiatives. 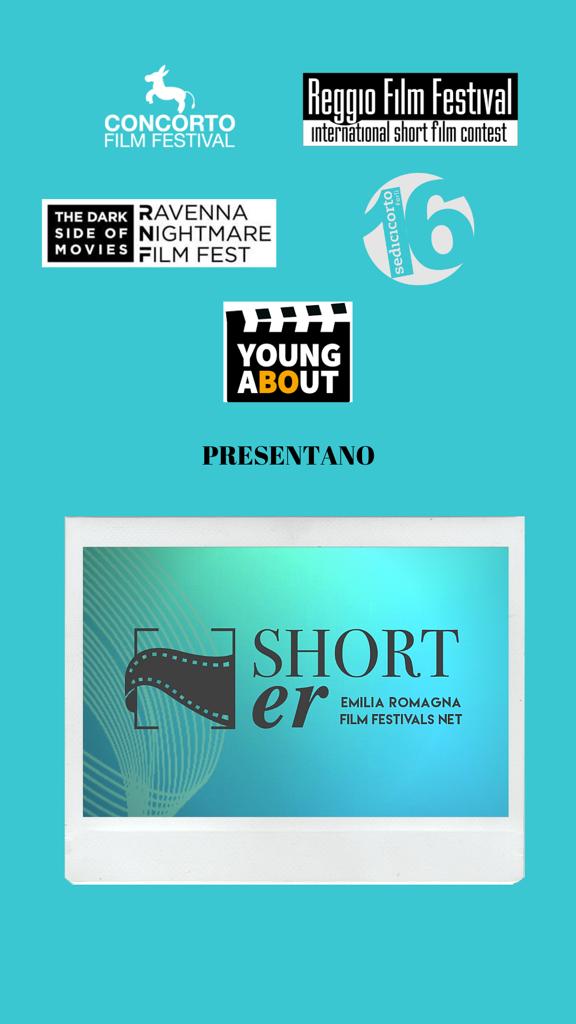