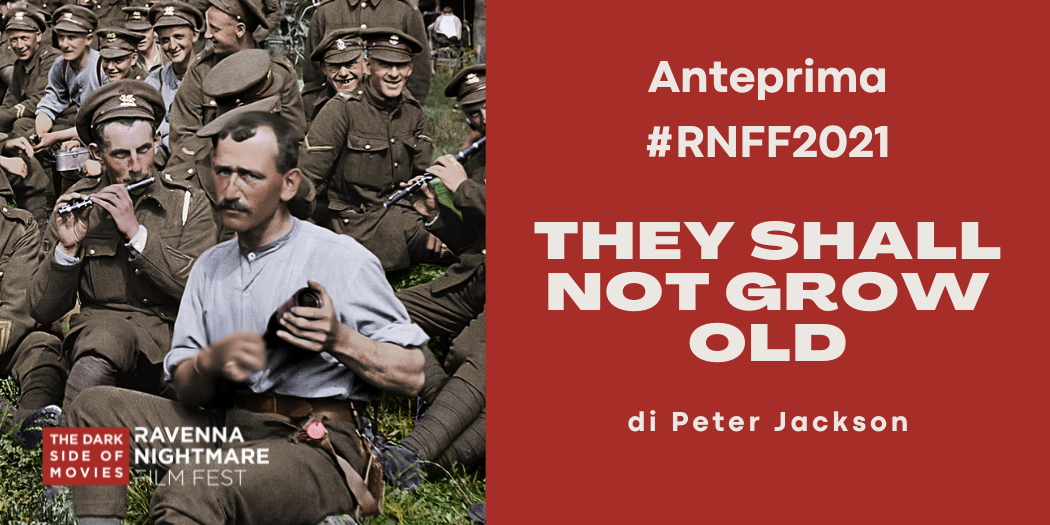 The 19th edition of Ravenna Nightmare Film Festival will open with They Shall Not Grow Old by Peter Jackson, which after a matinée dedicated to the schools at the price of 5 euros, will receive its premiere for the Ravenna audience on Saturday October 23rd at 21.00 at Palazzo dei Congressi.

The documentary produced and directed by Peter Jackson (director of, among others, the Lord of the Rings trilogy) was created to commemorate the centenary of the end of World War I. Created with archival material, shot during the conflict, that has been restored and colored, They Shall Not Grow Old, is, according to the Los Angeles Times, “a tribute paid by the present to the past, and what a gorgeous gift it turns out to be.”

The screening will be in original language. The access to the cinema will be guaranteed only to those in possession of the European Green Pass. 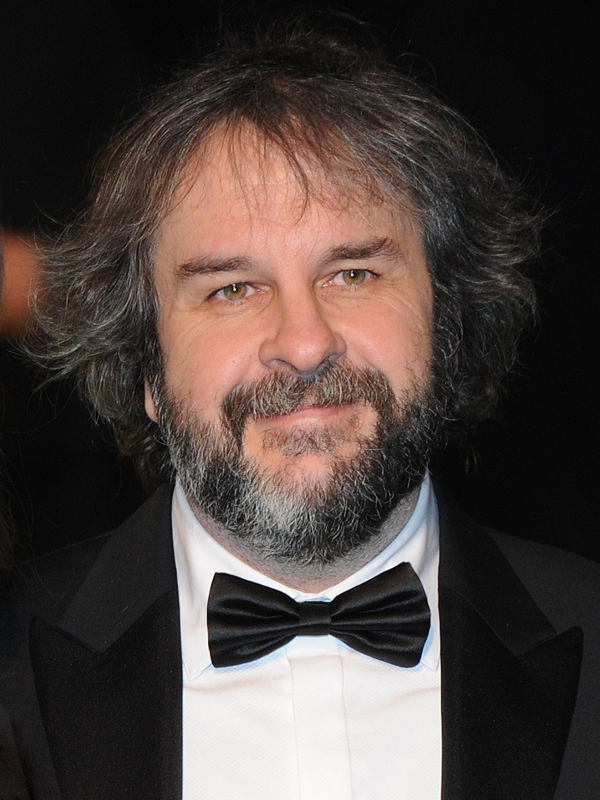