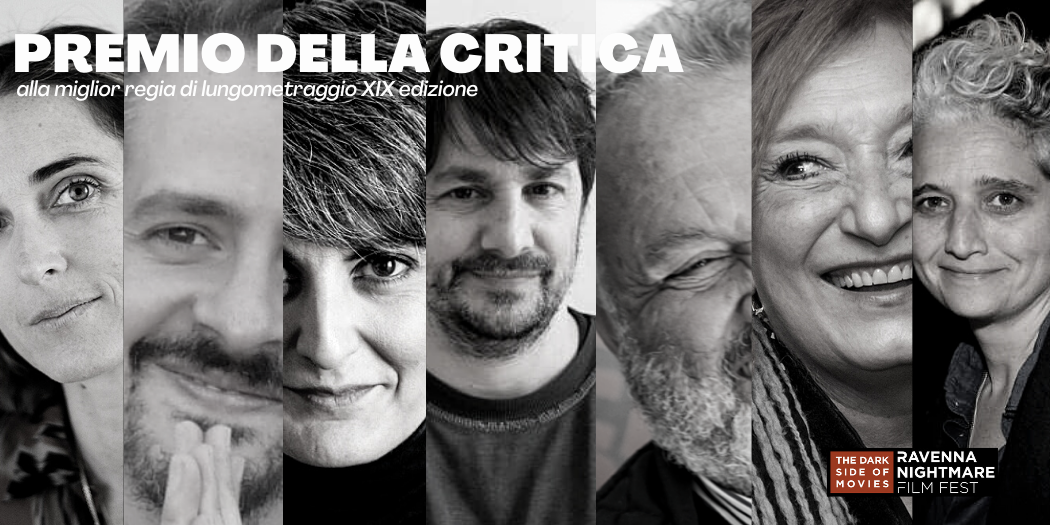 Also this year a jury composed of some of the most important journalists and experts will choose the winner of the Critics' Award to the Best Director among the films in the Ravenna Nightmare selection.

The jury members for this XIX edition of the Critics' Award to the best director are:

The award is a ceramic by Ravenna-based ceramic artist Manuela Luciani | MANULù Ceramics.