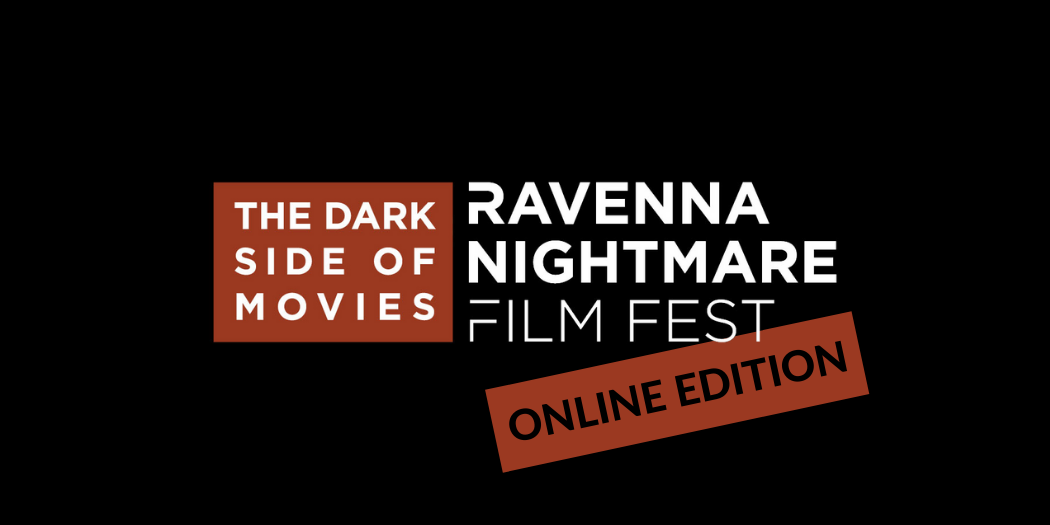 VISIT OUR STREAMING PLATFORM ON MYMOVIES

ONLINE EDITION ON MYMOVIES FROM SATURDAY OCTOBER 30 TO SUNDAY NOVEMBER 7, 2021

Ravenna Nightmare Film Fest returns to the presence and following the example of other major festivals such as the Venice Film Festival, or Bergamo Film Meeting or the Biografilm Festival, enriches its cultural offer thanks to the Virtual Room of MyMovies.it which from 30 October to November 7th. A faithful reproduction of the royal hall of a cinema which, due to the limited number of seats, and because it is accessible only on the national territory, guarantees the spectator the magic of a real theater show. The continuum of a fruitful journey that began last festival and which led to the desire for an unprecedented hybrid edition of the Ravenna Nightmare Film Fest, both online and in presence. The experience of the past season has shown how much Ravenna Nightmare is also appreciated outside the city walls, managing to extend its reach to everyone and thus giving cinephiles, lovers of the genre and the curious to be able to appreciate the films carefully chosen for them. The capacity for renewal combined with the desire to be more inclusive by experimenting with neighboring genres (noir, crime, thriller) has brought an ever wider audience.

Each film will be available from the beginning of the in-person screening for the next 48 hours.