FOCUS ON THE TERRITORY: THE SECTION SHOWCASE EMILIA-ROMAGNA 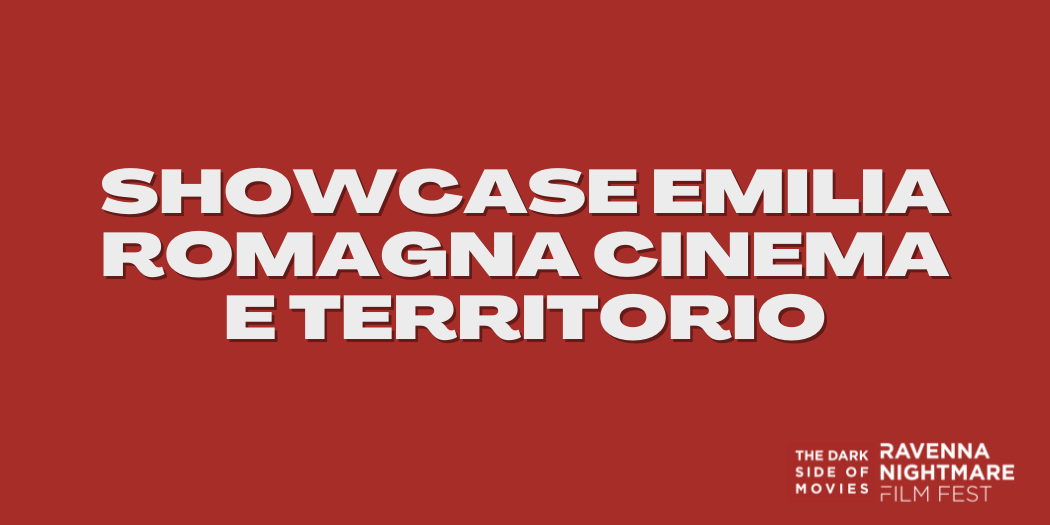 In the rich program of Ravenna Nightmare, the section Showcase Emilia-Romagna has the goal to highlight the film productions shot in the territory, screening the best films made with the support of Emilia-Romagna Film Commission or that have been simply shot here.

The selected titles in the SHOWCASE section are:

Nel 1919, at the end of the Great War, don Giovanni Minzoni returns to his parish in Argenta, in the province of Ferrara, in order to reorganize the social and cultural life of the community, trying to regroup the kids lost in the countryside and bring them back to the old youth-club.

Through an ironic story, rich in emotion and in conflicts, we can fly on the wings of the Chinese dragons of Mah Jong, passing through the joys and pains of the everyday life that belong to each of us.

The discovery of the extraordinary archive of the music manager Maurizio Stanzani, 50 hours of original video material, makes it possible to tell the story of the Berlin music scene in one of the decades that are the richest in changes: the Eighties.

Through the words of an immaginary friend and colleague of the victims, "Lo Squalo" brings to the light the real life tragedy happened on March 13th 1987 on the motortanker in the Ravenna Port, where 13 people have died.

Greta is a 15-year-old introverted and talented girl. Cesare, 16 years old, is in a full creative crisis and is trying to uncover the nature of his talent.