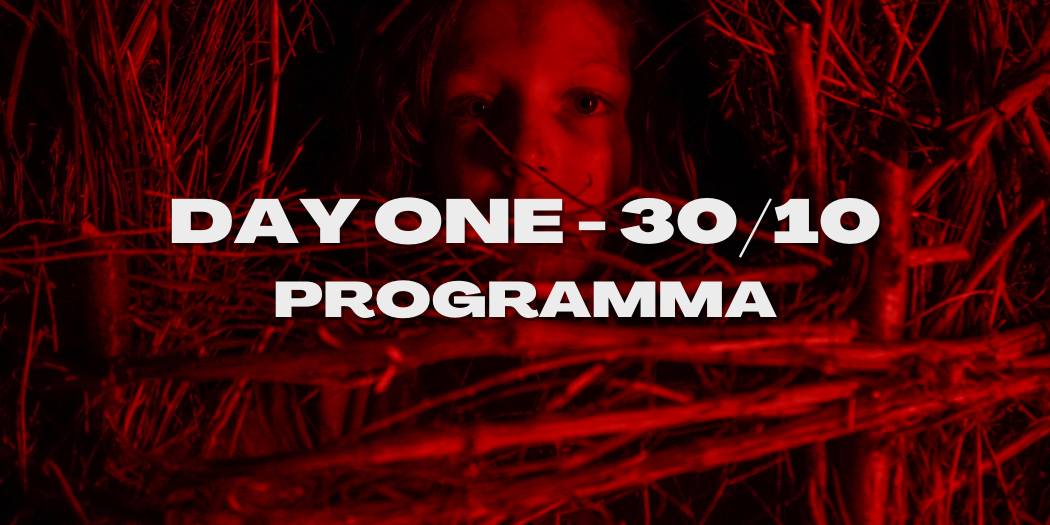 The festival starts with its opening night, an event designed for the entire city and the ideal showcase for its award "MEDAGLIA AL VALORE", in collaboration with the Mosaic artist Dusciana Bravura, given to the directors who have contributed to the research and experimentation in storytelling following new and original paths. This year the MEDAGLIA AL VALORE will be given to director Roberto De Feo, who was able to give new life to the horror genre in Italy with his works THE NEST and A CLASSIC HORROR STORY.

THE PROGRAM OF SATURDAY, OCTOBER 30TH

The Festival hands the "MEDAGLIA AL VALORE" award to the directors who contributed to the research and experimentation in storytelling following new and original paths.

The film tells the story of five people who share a camper to reach the same destination. While travelling, during the night, they have a car crash. Because of the crash they lose their senses and when they wake up, they find themselves far away from the road and near a big forest. The only building nearby is a house made of wood, that features pictures of creatures and/or people with strange masks. Only afterwards they find out that the house hosts the adepts of a sinister cult. The five people start to wonder how they ended up there and how they can trust one another but what is the truth?