RNFF ONLINE EDITION: THE SHADOW WITHIN 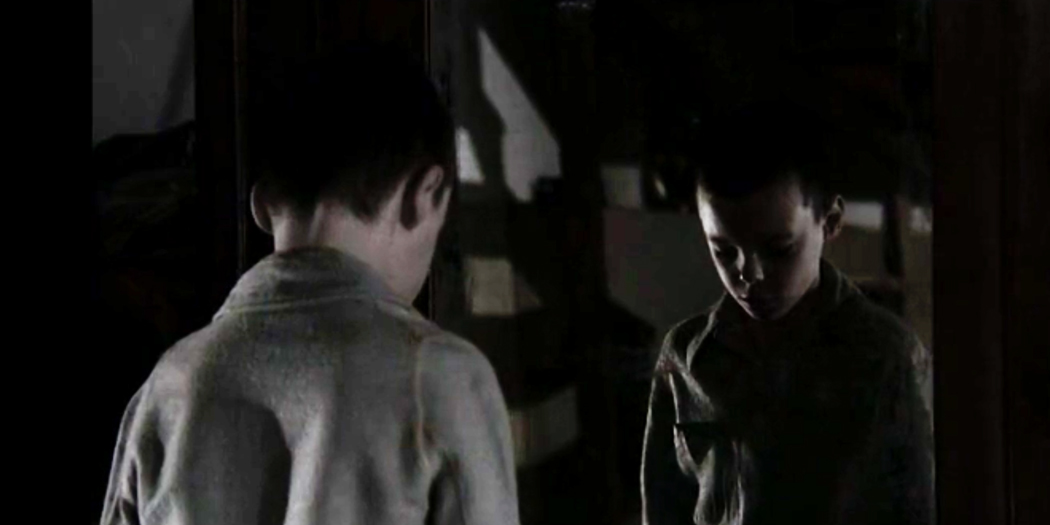 The Shadow Within by Silvana Zancolò is the new film proposed by RNFF Online Edition, which this year will support Ravenna Nightmare's 18th edition. During these months, before the Festival's beginning in November, the Online Edition is proposing a series of films directed by authors who attended past editions and accepted to make their works available online for free for at least one week, as part of the project inspired to the public call #culturedoesnotstop.
It's the turn of The Shadow Within, short film directed by Silvana Zancolò, who participated in the International Short Film Competition of 2017 Ravenna Nightmare with Dione. 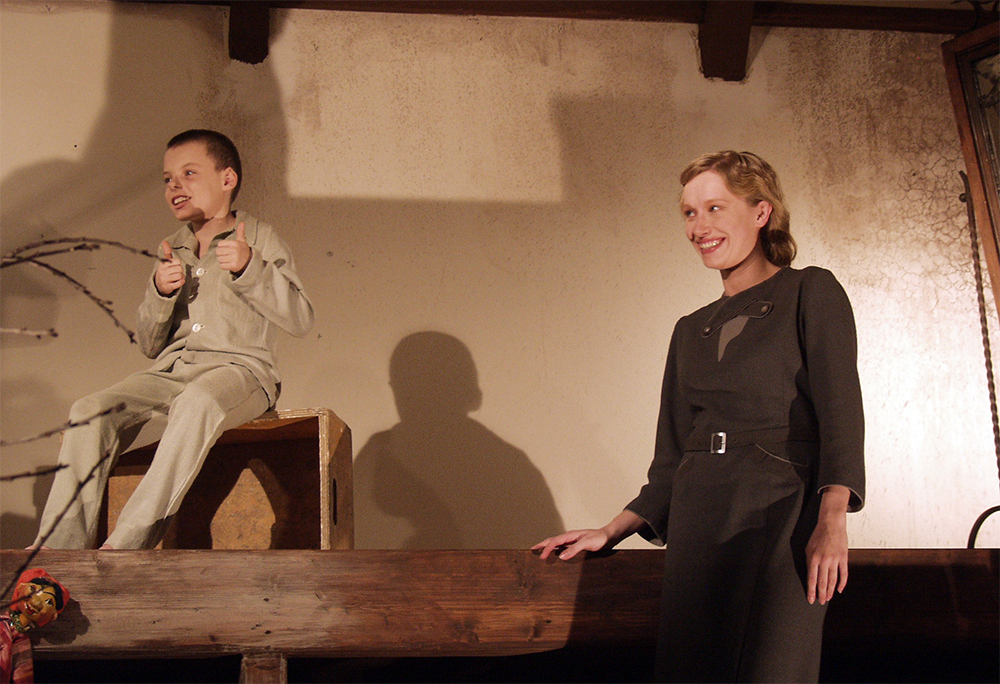 The Shadow Within was realised in 2005 as a teaser of the following homonymous feature film. It's the story of Maurice, a 9 year old kid who has a twin died at birth persecuting him in the form of a shadow. Ben Walker, the actor playing Maurice, on his debut, in 2006 didn't shoot the feature of The Shadow Within as he was busy shooting The Golden Compass along with Nicole Kidman and Daniel Craig.