THE SCREENINGS OF NOVEMBER 4TH 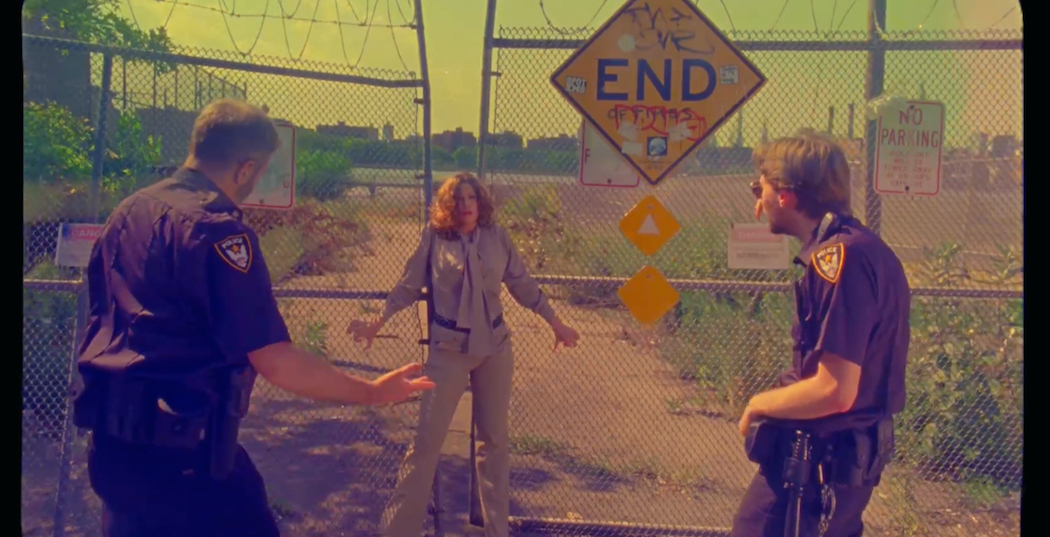 The curtains open at 4pm with SHOWCASE EMILIA ROMAGNA, the section which sets out to promote the already-lively artistic production of our very own Emilia-Romagna region. Today’s selection kicks off with a truly unique film, Gli Anni Amari by Andrea Adriatico. A film as revolutionary as the themes it deals with, Gli Anni Amari documents a journey through various stages of the private life of Mario Mieli. With the eloquence of his words, author and activist Mieli, ignited the debate over implicit and explicit prohibitions, provoked clashes and confrontations in what already was the pretty revolutionary context of politically-charged  1970s Italy. A dive into the past and an ode to freedom, between political and social protests. The screening will be preceded by an interview with director Adriatico, conducted by Francesco Gamberini, head of the festival’s press office.

At 6.30pm, Ravenna Nightmare continues with the 3rd film of our Contemporanea section, The Return Of Tragedy di Bertrand Mandico, which just premiered at this years’ Venice Film Festival.  Mandico, one of the main representatives of contemporary French experimental cinema, is also the winner of the Critics' awards for Best Director at last years’ Ravenna Nightmare. Mandico’s new film undoubtedly succeeds in paying tribute to underground cinema and its many facets, sometimes enigmatic, sometimes crude, always intoxicating.