THE SCREENINGS OF NOVEMBER 5TH 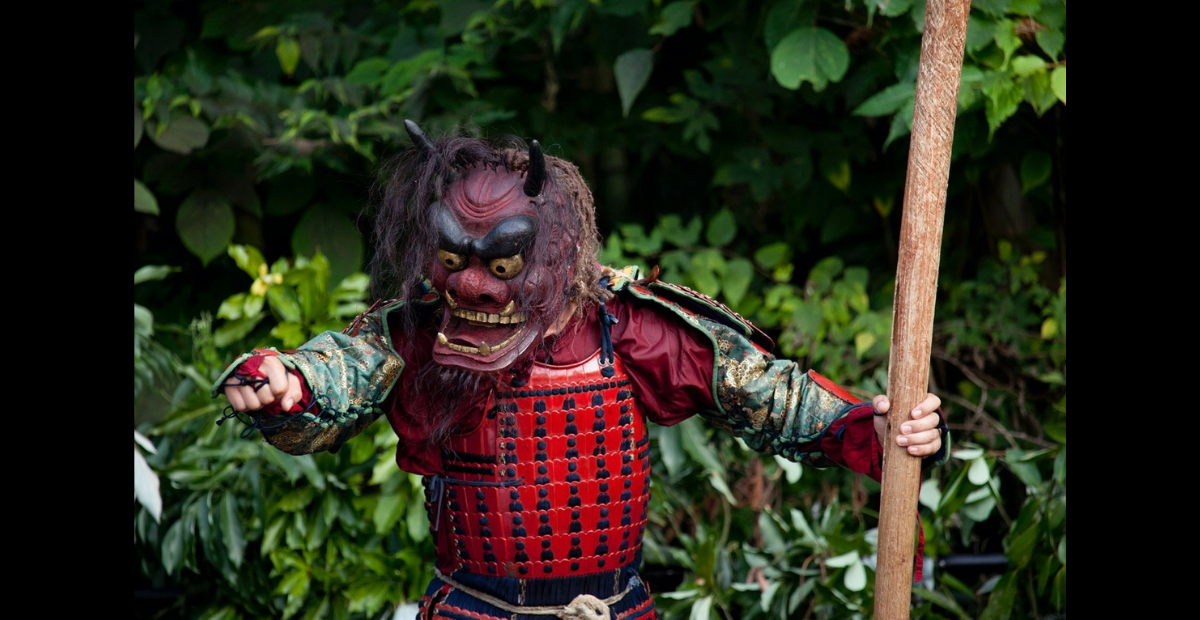 On the sixth day of the Ravenna Nightmare Film Fest continues the great journey into the depths of the darker side of cinema. It starts at 4.00 p.m. with the Showcase Emilia Romagna section, which highlights the best film productions of the region. Protagonist of this section: Ascoltati by Andrea Recchia. The film, a science fiction drama with a family theme, focuses on the story of Andrea, a depressed forty-year-old who receives the death of his mother. He realizes that he never expressed his love to her. So, he begins to look for his mother in another sensorial dimension that will take him to the confines of reality...
The film will be preceded by an interview with the director, conducted by Francesco Gamberini, press office of the Festival.

It continues with Ottobre Giapponese, historical section of the festival dedicated to Japanese cinematography. At 18.30 it will be Kiraigō. The village where Buddhas and demons live, by Murayama Masami, Kataoka Nozomi and Inoue Minoru. The documentary is set in a rural Japanese village, Mushō, in the province of Chiba. Thirty-seven minutes dedicated to the discovery of a distant, almost unknown culture, which also this year the Ravenna Nightmare Film Fest pushes to explore, giving the opportunity to sink into the most remote and obscure areas of Japanese cinematography. The film will be preceded by an introduction by section manager Marco Del Bene.

The last appointment not to be missed is at 9.00 p.m., with the fourth unreleased film in Italy, of the International Feature Film Competition (Concorso Internazionale Lungometraggi): Spice Boyz by Vladimir Zinkevich. The director bases this film on the real events that took place in 2014 in Gomel. Vasilisa returns to her home country for the wedding of her school friend, Inna. They decide to organize with friends a bachelor party, which will turn into a bloodbath due to a bizarre hallucinogen... The film will be preceded by an introduction by the programmer Silvia Moras and a greeting from the director.


Each film is available for 48 hours after the planned time, except Dante's Hell and Inferno Dantesco Animato, which will be available for all days of the Festival.

RAVENNA NIGHTMARE FILM FEST XVIII EDITION
From the 31st of october to the 8th of november 2020 on MYmovies.it
All movies at only 9,90€