THE SCREENINGS OF NOVEMBER 6TH 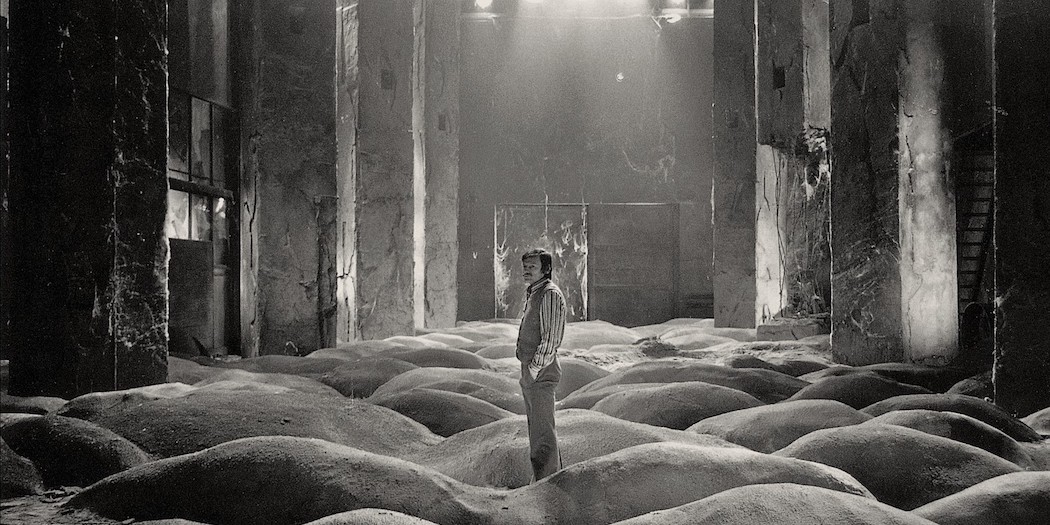 The long trip continues with Ravenna Nightmare Film Fest, the darkest festival of the year. First appointment of the day starts at 4.00 p.m. with the International Feature Film Competition (Concorso Internazionale Lungometraggi). The film is Driving Animals, directed and screenplayed by Florian Bardet. This film is a psychological Provencal road-trip where three different roads and five lives meet on the same vector. What will be the consequences of these "random" tangencies?
The film will be preceded by an introduction by programmer Silvia Moras and a greeting from the director. 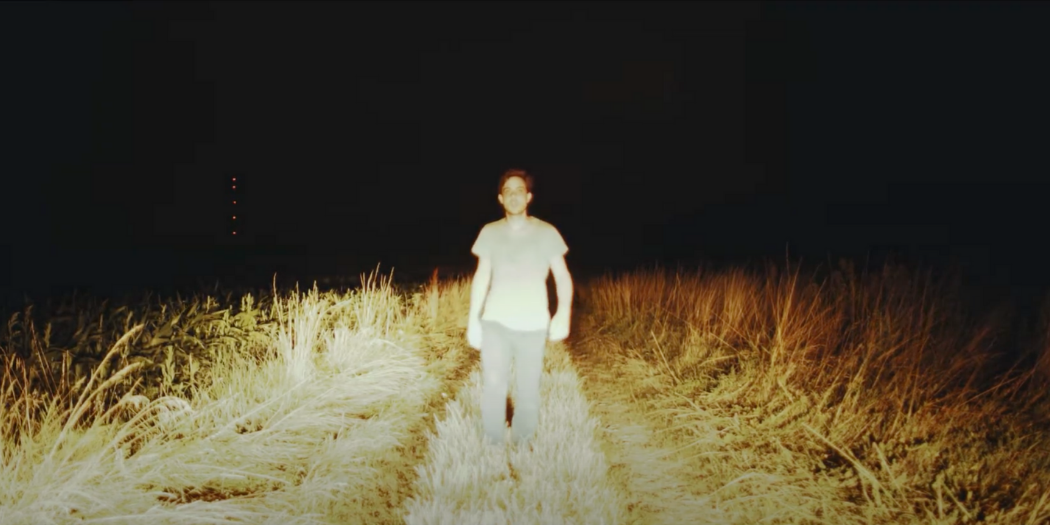 The second appointment of the day opens with the Contemporanea section, created in collaboration with major international distributors and dedicated to contemporary films. This year the section redefines its nature by centralizing the figure of the author. The encounter is with the director Andrej Andreevič Tarkovskij and his documentary Andrej Tarkovskij - A Cinema Prayer. Ninety-seven minutes to give the viewer the opportunity to understand the poetics and the inner world -handed down from father to son- of the great director.

"A lot of material has been produced about Tarkovskij, but lately I have the impression that his ideas have been a bit forgotten in favor of the many interpretations of the work, of the real theories that have made it a sort of cult and around which legends, schools of thought have flourished - says Tarkovskij about the homage to his father - This documentary is a project that I have been working on for a long time and that was originally thought in a different form; the idea was to start from the pages of his diaries. Working on it and reflecting on what I said, I felt the need to go back to the origin of the speech and directly to his words. For my father it was fundamental to be able to be understood without mediation, for him it was essential that a cathartic relationship, a communion, a compassion could be established between the spectator and the film".

The film will be preceded by an interview with the director conducted by programmer Mariangela Sansone.

Last appointment of the day, last world to discover: La Sabiduria by Eduardo Pinto in the International Feature Film Competition (Concorso Internazionale Lungometraggi). The film is the story of three women who decide to spend the weekend in an old South American estate. Everything is destined to change when the three women reach the place of a macabre ritual, driven by a strange commotion. The reality changes, it takes an anarchic turn and the only thing left to do is to survive...

As usual, the film will be preceded by an introduction by programmer Silvia Moras and a greeting from the director.