THE SCREENINGS OF NOVEMBER 7TH 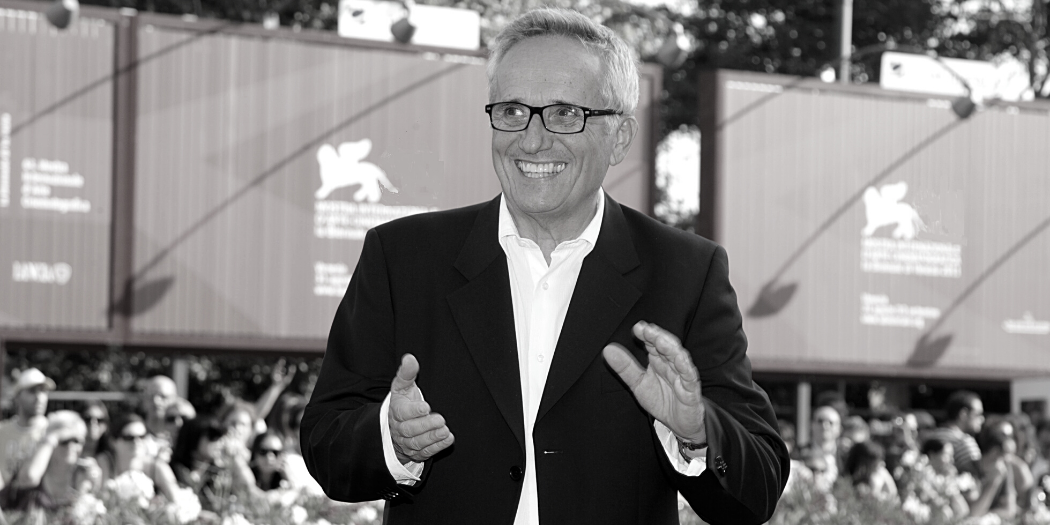 7th November 2020, the Ravenna Nightmare Film Fest keeps on going with must-see events. The eighth day starts with the Contemporanea section, dedicated to all the new and innovative proposals of the contemporary cinematographic scene with a deeper look into the figure of the author. The short movie presented is The Fall, by Jonathan Glazer, director of Under The Skin, Sexy Beast, Birth and numerous music videos for internationally famous and acclaimed bands such as Radiohead. In only seven minutes the darkest nightmares of our contemporary reality take place, like nonsense violence, using a dream like logic with no dialogues. Anguished musics, horror atmospheres, a crowd of masks ready to punish a masked and lonely man. The  screening will start after an introduction by the programmer Mariangela Sansone. 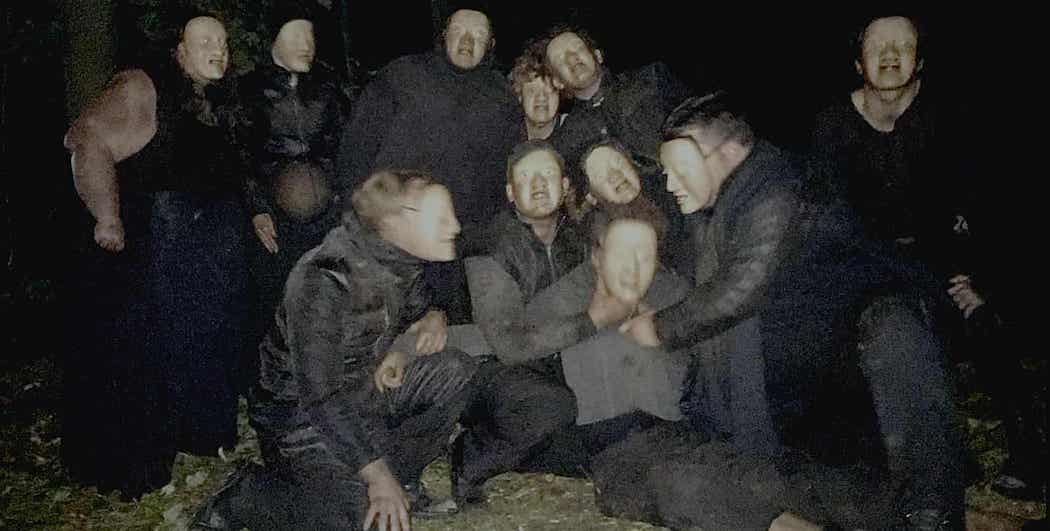 At 18:30, will be starting the second event of the day, with the Concorso Internazionale Cortometraggi (International Short Film Competition). The screened short movie is Luz: the flower of evil by Juan Diego Escobar Alzante. A folkloristic movie where what appears as seemingly quiet, actually hides a deep and dark obscurity. One day, El Señor, head of a religious cult in the mountains, comes back to his village with a child, the presumed messia. But his coming only brings pain and destruction, so he’s attacked by his followers, his own daughters included. The film is a must see for the folk-horror lovers. The movie will be screening after the introduction of the programmer Silvia Moras and a greeting from the director.

The day comes to an end with the main event, the prestigious award Anello D’Oro Special Edition, crafted by the Maestro goldsmith Marco Gerbella, to Marco Bellocchio, face of this year’s festival edition. The director, winner of many awards like a Leone d’Oro alla carriera, David di Donatello, Orso d’Argento nel 1991 with La Condanna and president of the film archive of Bologna, he has always shown though his art the behind the scenes of the darkest and scandalous moments of Italian cinema history, with a mix between unconventionality and revolution. Among his works, the RNFF will be presenting Sangue del mio Sangue, winner of the honorable award FIPRESCI della critica internazionale alla 72esima mostra internazionale d’arte cinematografica di Venezia; the movie will include traits of the biography of the author himself mixed with his surreal touch and view, extremely coherent with the festival’s themes.


Each film is available for 48 hours after the programming time, except Dante’s Hell, Inferno Dantesco Animato and David Lynch and the Perturbing,


which will be available for every Festival’s day.