THE LAST PROJECTIONS OF THE FESTIVAL 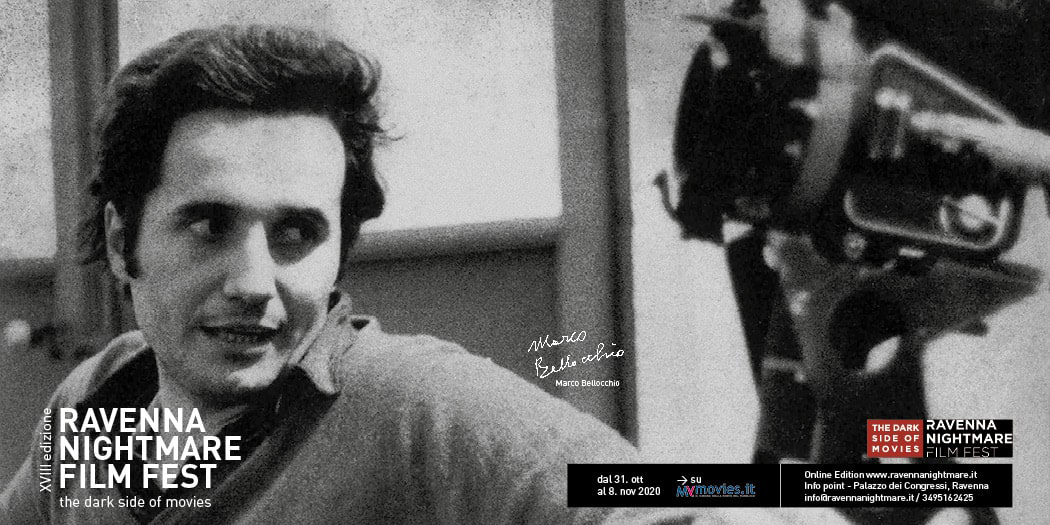 Eight and nine of November 2020, the Ravenna Nightmare Film Fest is ending but it's still possible to see some movies presented in the previous days.

In particular, on November eighth, movies like Driving animals by Florian Bardet, La Sabiduria by Eduardo Pinto and Andrej Tarkovskij. A Cinema Prayer by Andrej A. Tarkovskij are available. This is also the last day for watching films such as Dante'Hell, Inferno Dantesco Animato and David Lynch and the Perturbing.

On November ninth, the public will have the last opportunity to watch the feature movie Luz:the flower of evil by Juan Diego Escobar Alzate, the short film The Fall by Jonathan Glazer and Marco Bellocchio's movie Sangue del mio sangue winner of the prestigious award Anello D'Oro Special Edition.