THE WINNERS OF THE FESTIVAL : BEST SHORT FILM AWARD 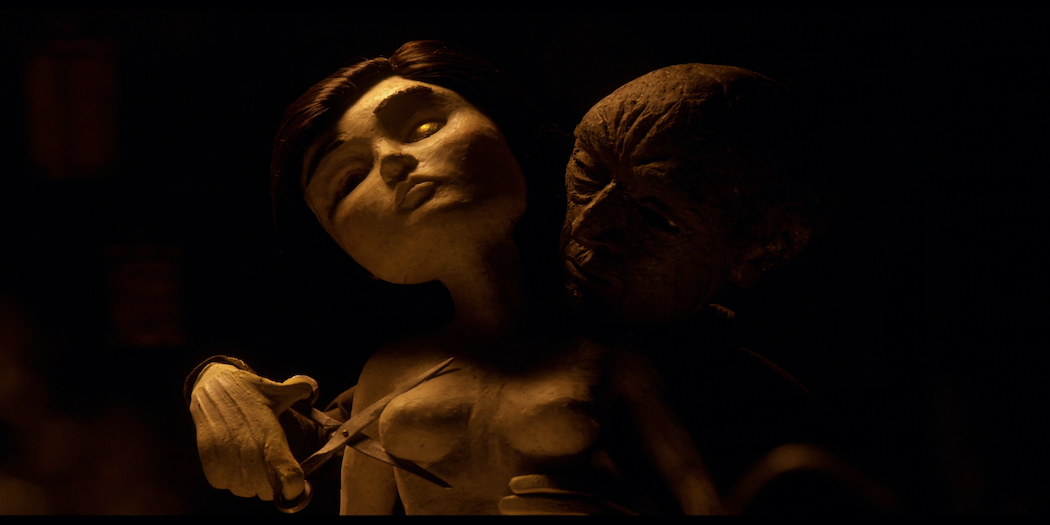 Silver Ring and a Cash prize of 1000 euros for the Best Short Film section awarded to: Un coeur d'or by Simon Fillot


A poor young mother is forced to sell her organs to an old, rich and sick neighbor, cause her son is dying. Flesh for gold. Gradually, necessity gives way to the call of profit.

Simon Fillot was born in Reims in 1987. He goes through a literary and a cinema preparation before joining the image department of Femis in 2008. “La Ravaudeuse” was his graduation film in stop-motion and obtained the congratulations of the jury. After school he worked as a cinematographer and assistant operator and also on commercials, clips, animation or real shots. At the same time he has the idea of a short film and after three years of development and one year of production, he presents Heart of Gold in 2020.