THE WINNERS OF THE FESTIVAL: CRITICS AWARD TO THE BEST DIRECTOR 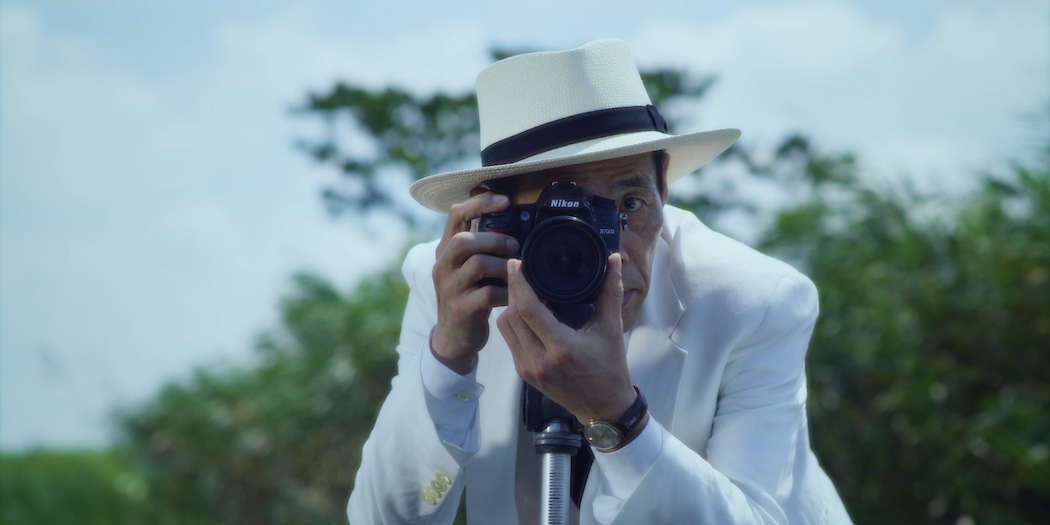 Critics' Award for Best Director of the International Feature Film Competition assigned to: Woman of the photographs by Takeshi Kushida, with an honorable mention to Luz: the Flower of Evil by Juan Diego Escobar Alzate.

“We’ve decided that the winner of the International Feature Film Competition is Woman Of The Photographs, for the gentle style that characterizes it and the strong and penetrating look. A movie that thanks to the geometrical and intriguing aesthetic manages to portray and convey both an ecstatic and uneasy feeling like an enchantment.- say the members of the jury- we think that also Luz: the Flower of Evil needs to be officially mentioned form the jury for the bravery that characterizes the direction. A movie between a pop and a visionary look, and this will not be the last time you’ll hear about it thanks to its poetic aura, mysticism and violence.”

One day, a misogynistic, middle-aged photographer and retouch artist Kai meets Kyoko, a beautiful model with a huge, horrible scar on her body. Taking advantage of the photographer's manipulation skills, Kyoko would like to erase the scar in photographs of herself and create a perfect and flawless body. Dazzled by her new look, she nevertheless hesitate in showing the world and her fans the photographs, different from her real self, without scars and all. Torn between the two selves, she falls into the most desperate confusion. Kai, implicitly guilty, knows he is the only one able to save Kyoko from her anguish, and is determined to love her at all costs.

Takeshi Kushida was born in 1982 and he has been a member of Pyramidfilm in Tokyo. He made a feature debut with Woman Of The Photographs.