“Adam” by Pietro Pinto is on Nightmare Legacy! 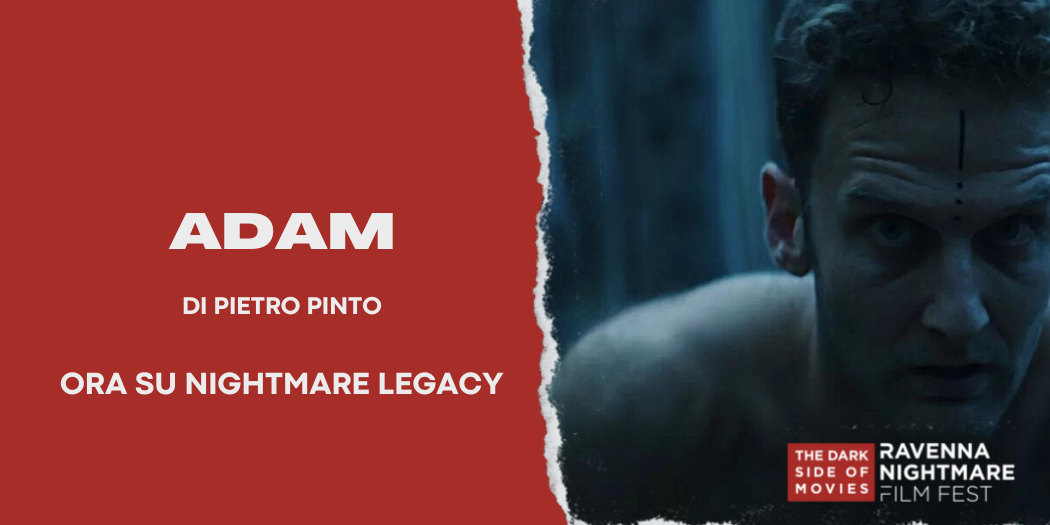 In a dystopian world where death no longer exists, Adam proclaims his humanity by claiming for himself the liberating choice of a mortal life.

Pietro Pinto (1990) carried out his university studies in the Netherlands where he obtained his BA in Arts and Culture at Maastricht University. He also studied at Jerusalem SBF, the Sorbonne in Paris, the Escuola Internacional de Cine y Television in Cuba and the San Francisco State University Film School, where he completed his MFA in 2019. His graduation short film, Adam (2020), was presented within various international festivals, including the 35th Venice International Film Critics' Week and FEST - New Directors New Films Festival. His other works include the short films Rosita (2017), selected as part of the I Love GAI festival at the 74. Venice Film Festival, the documentary Jerusalem in Between (2018) which premiered at the Jerusalem Film Festival, Icarus (2020) presented at the San Francisco Dance Film Festival, and The Golden Gate (2020), presented at the 35th edition of the Lovers Film Festival, Wicked Queer Boston and the Salerno International Film Festival where it won a special mention. His latest film, Upside Down Dancers, just had its premiere at Corto Lovere.

In addition to his work as a director, Pietro teaches at the film department of the San Francisco Film School and the California Institute of the Arts.