Discover the titles of ''Show Case Emilia Romagna'' at RNFF 2022 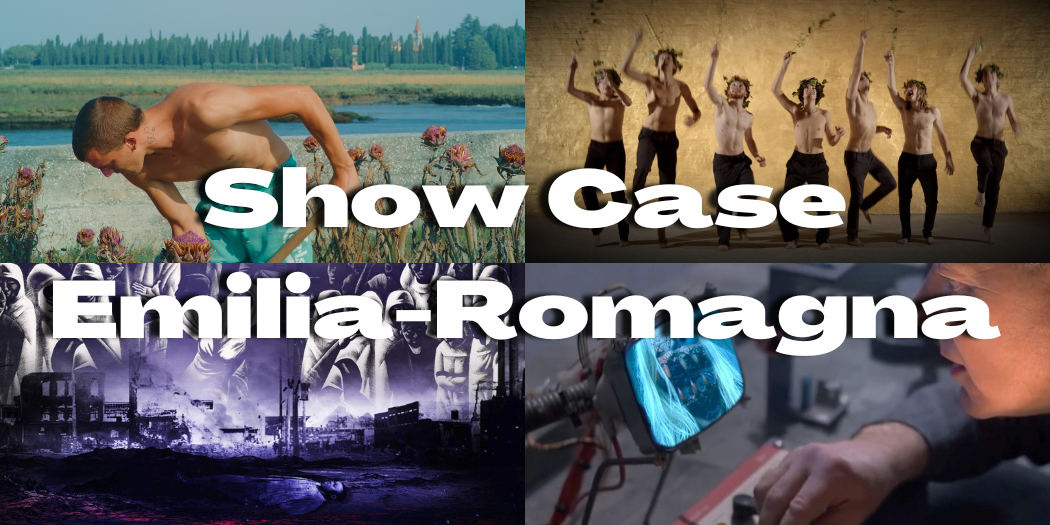 For the "Show Case Emilia-Romagna" section of the Ravenna Nightmare Film Fest, this year we find none other than Marco Martinelli's "Fedeli d'Amore," "The Black ChristS. Far From Justice" by Monica Manganelli, "Atlantide" by Yuri Ancarani and "2020 Life and Death of a virus" by Edoardo Tagliavini.

Four directors from Emilia-Romagna, four names of excellence also known on the international scene: it starts with the national premiere of 2020 Life and Death of a virus by Edo Tagliavini, followed by Fedeli d'Amore by Marco Martinelli, founder of Teatro delle Albe, writer and playwright represented worldwide; an evening marked by elegance and absolute quality will be the one in which the screening of Atlantide, by Yuri Ancarani, presented in the "Orizzonti" section of the 78th Venice International Film Festival will be followed by the latest work of animation by Monica Manganelli (who, among her experiences can count collaboration with Lana and Lilly Wachowski and Tom Tykwer, for Cloud Atlas) entitled The BLACK ChristS. Far From Justice, a visionary poem and a meditation on the worst massacre of racial violence in American history, which occurred in Tulsa, Oklahoma, in 1921.

Show Case Emilia-Romagna was created in collaboration with the Emilia-Romagna Region, which aims to show, during the days of the Ravenna Nightmare Film Fest, some works that have received a contribution from the Region or that have distinguished themselves for quality. Several titles are already in the section underlining how proliferated and vibrant our territory is from a production and filmmaking point of view.