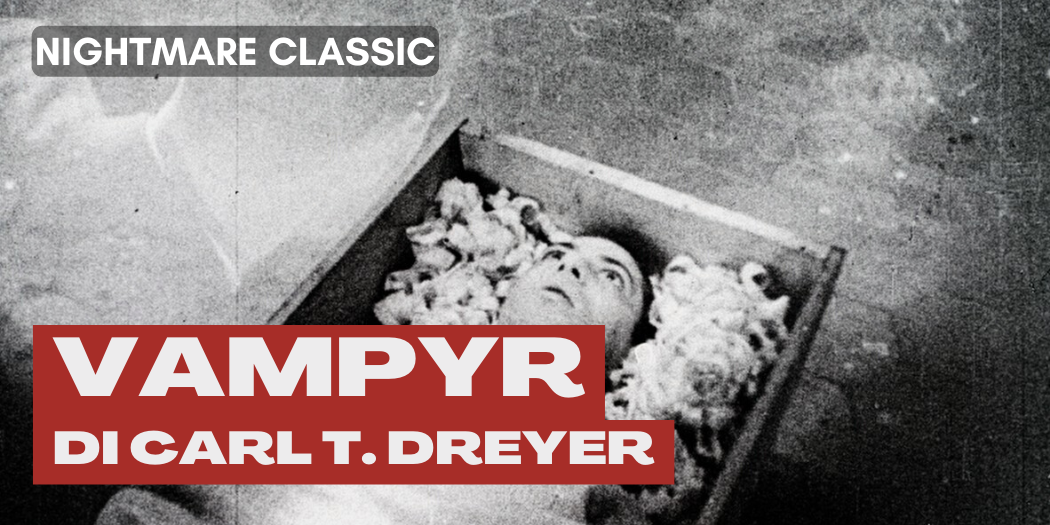 Vampyr, the memorable work by Danish director Carl T. Dreyer, anno domini 1932, masterfully restored by the Cineteca di Bologna and Deutsche Kinemathek in collaboration with ZDF/ARTE and Det Danske Filminstitut, will be screened during the 20th edition of the Ravenna Nightmare Film Fest: in the aftermath of the advent of sound, VAMPYR is a fantastic film, a film of mists and luminescences, of few words and terrifying noises.

Discover more about the film here.